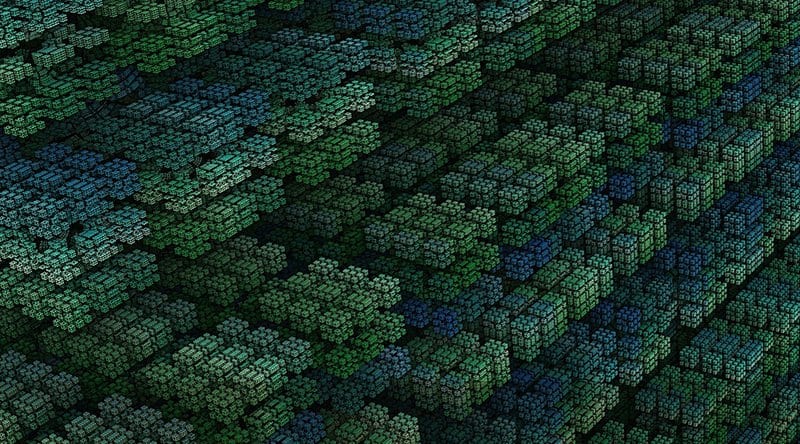 “Bitcoin Explained” hosts Aaron van Wirdum and Sjors Provoost are back from their travel break for a brand new episode of “Bitcoin, Explained”! In this episode, they explained how Bitcoin’s peer-to-peer network is made more efficient and fast with Compact Blocks.

Van Wirdum and Provoost explained how and why Compact Blocks benefit the Bitcoin network, and specifically how they help counter mining centralization. The hosts also covered some edge cases that can result from the use of Compact Blocks — like the possibility that different valid transactions can have an identical identifier — and how Bitcoin nodes handle such occurrences.

Finally, Provoost briefly touched on some of the ongoing improvements that have been added to the Compact Blocks protocol since it was first introduced.