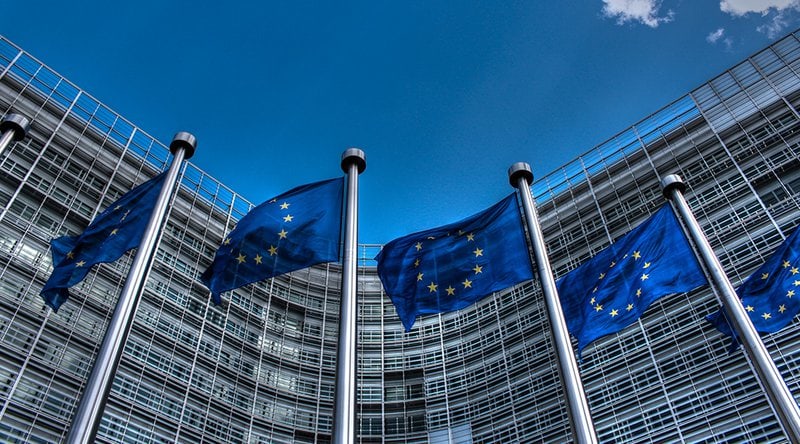 The European Union is set to release an energy efficiency label from Bitcoin and proof-of-work cryptocurrencies in an effort to deter energy consumption, per a report from Bloomberg.

The European Commission is reportedly working with international partners to create a grading measure meant to “encourage more environmentally friendly crypto systems such as proof-of-stake,” per a draft proposal seen by Bloomberg News.

The draft proposal should be released later today and calls upon the international political stage to apply pressure against the energy consumption of bitcoin miners. This move against bitcoin miners looks to be a preamble as the EU prepares for a winter with less support from Russian gas reserves as a result of the ongoing war.

“Just as their use has grown significantly, the energy consumption of cryptocurrencies has more,” said the EU’s executive arm, per the report.

“In harnessing the use of cryptocurrencies and other blockchain technologies in energy markets and trading, care must be taken to use only the most energy efficient versions of the technology,” the executive arm continued.

Furthermore, member states of the EU will be urged to cut tax-breaks for bitcoin miners and, in the event of an electricity shortage, members must also be ready to halt all mining operations.

The Bitcoin Mining Council, including Micheal Saylor, Jack Dorsey, and Fidelity Investments, penned an open letter to U.S. legislators refuting much of the misinformation surrounding bitcoin and energy use.

Michael Saylor followed up the open letter by publishing a paper discussing misconceptions about Bitcoin and energy use.

In recent months, the energy consumption narrative has attempted to regain steam as Greenpeace threw a fresh $1 million budget towards attacking Bitcoin while the White House began crafting its own legislation to address the bitcoin mining industry.