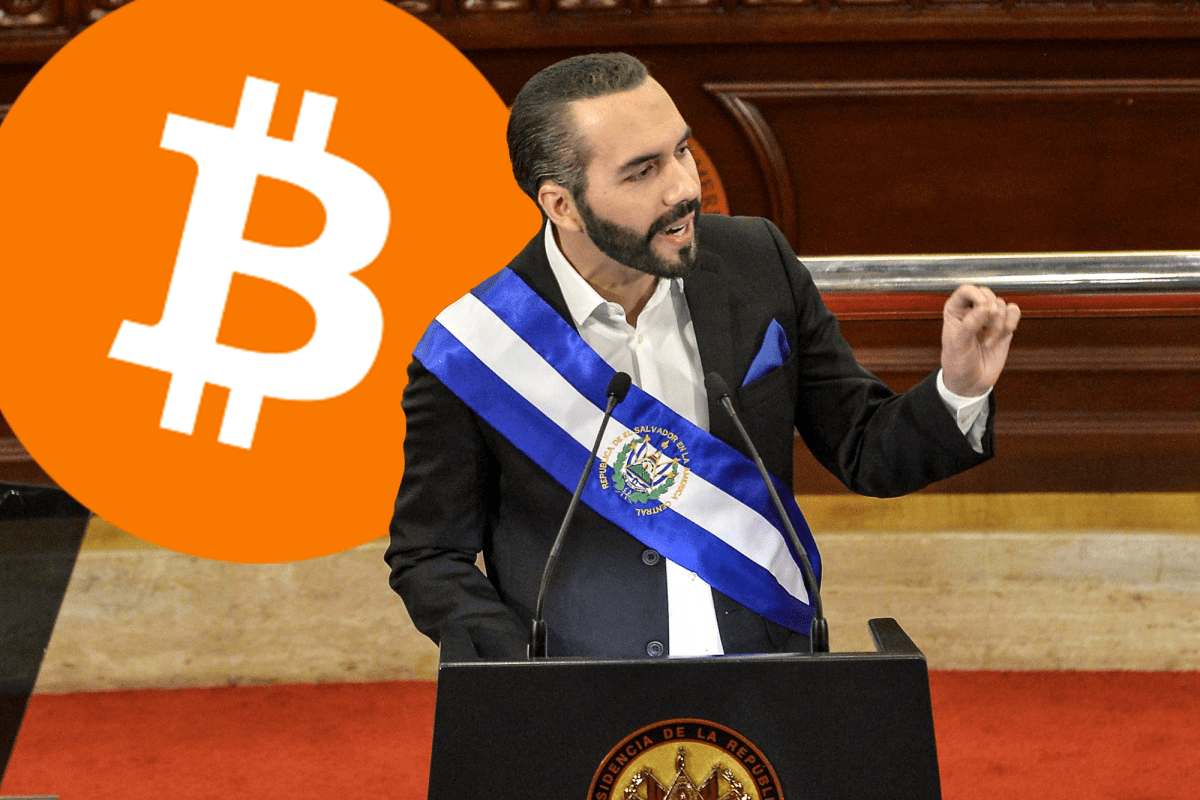 In an interview on a local television station today, El Salvador Finance Minister Alejandro Zelaya announced that they will be sending about twenty bills to congress that will provide legal certainty for their Bitcoin Bond issuance, according to Reuters.

These twenty bills will “provide a legal structure and legal certainty to everyone who buys the bitcoin bond,” Zelaya stated. After President Nayib Bukele announced Bitcoin Bonds this past November, the government began working on creating the legal framework to cover the issuance of securities on Bitcoin and corresponding market regulation.

El Salvador aims to raise $1 billion through the bond issuance where half the funds will go to buying bitcoin and the other half is to be spent on building infrastructure for “Bitcoin City.” This city is aiming to attract investors as the announced plans claims it will have 0% income, capital gains, property, payroll, and municipal taxes, as well as 0% CO2 emissions. The bond will pay a 6.5% yield and enable fast-tracked citizenship for investors.

The government is hoping to profit from the funds that will be used to buy BTC, like some of the other purchases they’ve made since adopting a Bitcoin standard.

Recently, Bukele made a new year’s prediction that these Bitcoin Bonds “will be oversubscribed” by the end of the year.