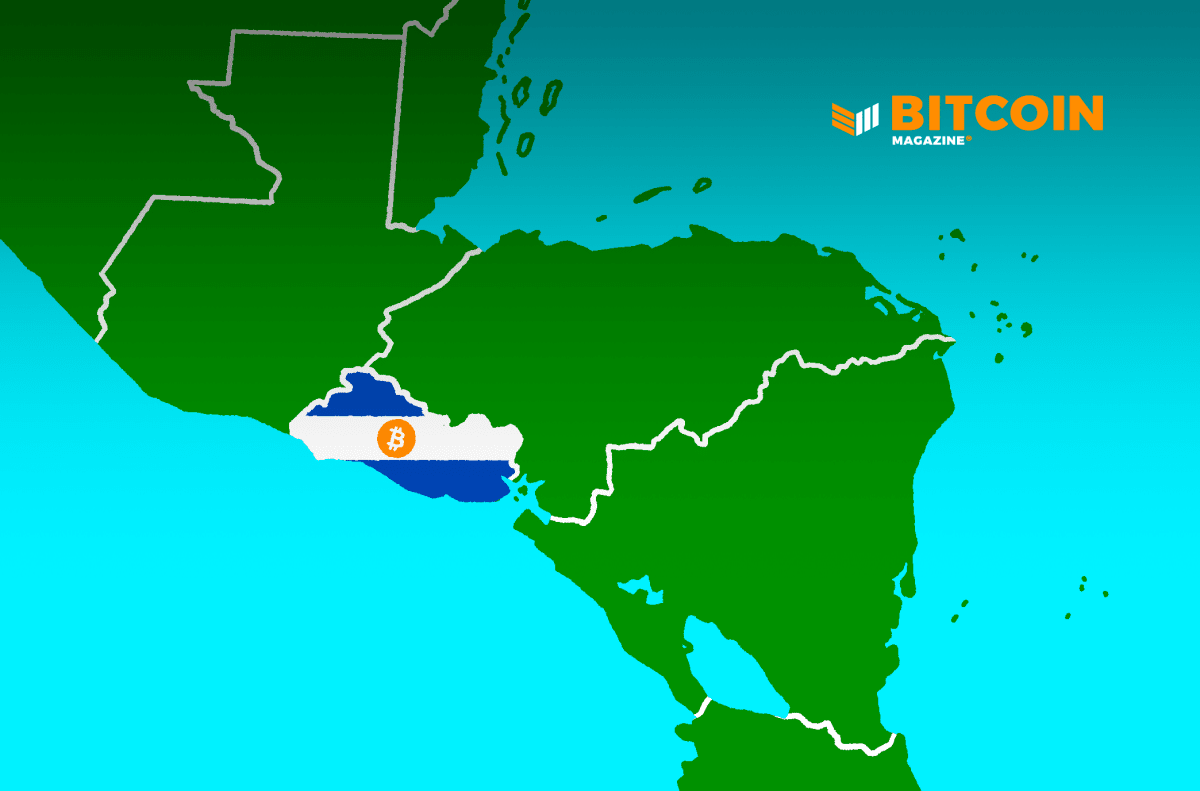 El Salvador, the first country in the world to adopt bitcoin as legal tender, is hosting an Adopting Bitcoin conference which will see more than 110 speakers from over 30 countries gather to discuss financial inclusion, per a press release.

Galoy Inc., the company behind the Bitcoin Beach Wallet, is organizing the nonprofit event while cryptocurrency exchange Bitfinex will be the headline sponsor. The event will take place from November 15-17 and El Salvadorans can grab discounted tickets for $21.

“El Salvador is now making strides to become the Singapore of Central America and a beacon for financial inclusion, while bitcoin is proving itself as an excellent medium of exchange that can facilitate millions of daily transactions,” said Nicolas Burtey, CEO of Galoy, per the release.

The first two days of the event will take place at the Crowne Plaza convention center where speakers will share the latest developments relating to technology and economics in the Bitcoin ecosystem.

Jon Atak, a Bitcoin Core developer who recently received a $50,000 grant from the Human Rights Foundation, will deliver one the key technological presentations at the conference.

Additionally, Mexican Senator Indira Kempis will be the most prominent speaker focused on the economic discussions. Kempis made headlines in the past for her support of central bank digital currencies, but also for her attempts to establish bitcoin as legal tender in Mexico.

The third day of the event will see the attendees travel to Bitcoin Beach, in El Zonte, to see where the adoption of bitcoin in the country started.

“After less than one year, we are seeing one in five people use bitcoin daily,” said Mike Peterson, director of Bitcoin Beach. “Now delegations of representatives, bankers and technologists from all corners of the world are coming to El Salvador to learn how bitcoin can be used as a tool for financial inclusion.”