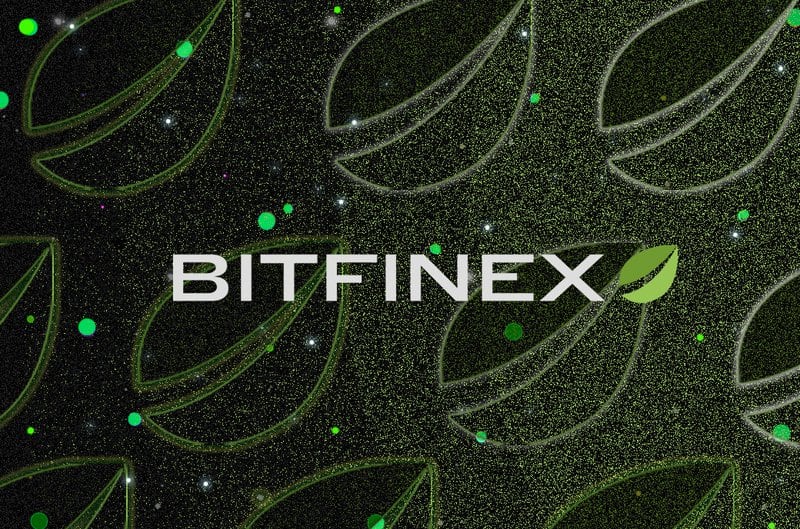 The U.S. Department of Justice (DOJ) said in a statement Tuesday that it had recovered billions of dollars worth of bitcoin stolen in a 2016 hack of Bitfinex, the cryptocurrency exchange affiliated with the world’s biggest stablecoin, Tether.

In the largest financial seizure ever, law enforcement has seized over $3.6 billion in bitcoin out of the total $4.5 billion drained in the hack as it arrested a couple in Manhattan Tuesday morning for an alleged conspiracy to launder the stolen coins. The two individuals are scheduled to appear in federal court in the afternoon.

“Today’s arrests, and the department’s largest financial seizure ever, show that cryptocurrency is not a safe haven for criminals,” Deputy Attorney General Lisa Monaco said in a statement. “In a futile effort to maintain digital anonymity, the defendants laundered stolen funds through a labyrinth of cryptocurrency transactions. Thanks to the meticulous work of law enforcement, the department once again showed how it can and will follow the money, no matter what form it takes.”

According to the DOJ, the seizure was possible through court-authorized search warrants of the couple’s online accounts, which gave special agents access to files containing the private keys that controlled the Bitcoin wallet used by the couple and allowed law enforcement to sweep more than 94,000 bitcoin that had been stolen from Bitfinex.

“In a methodical and calculated scheme, the defendants allegedly laundered and disguised their vast fortune,” Chief Jim Lee of IRS-Criminal Investigation (IRS-CI) said in a statement. “IRS-CI Cyber Crimes Unit special agents have once again unraveled a sophisticated laundering technique, enabling them to trace, access and seize the stolen funds, which has amounted to the largest cryptocurrency seizure to date, valued at more than $3.6 billion.”

Bitfinex said in a statement that it had been cooperating with the DOJ since its investigation began and will continue to do so.

“If Bitfinex receives a recovery of the stolen bitcoin, as described in the UNUS SED LEO token white paper, Bitfinex will, within 18 months of the date it receives that recovery use an amount equal to 80% of the recovered net funds to repurchase and burn outstanding UNUS SED LEO tokens,” per the statement. “These token repurchases can be accomplished in open market transactions or by acquiring UNUS SED LEO in over-the-counter trades, including directly trading bitcoin for UNUS SED LEO.”

According to Bitfinex’s website, “UNUS SED LEO is a utility token designed to empower the Bitfinex community and provide utility for those seeking to maximize the output and capabilities of the Bitfinex trading platform.”