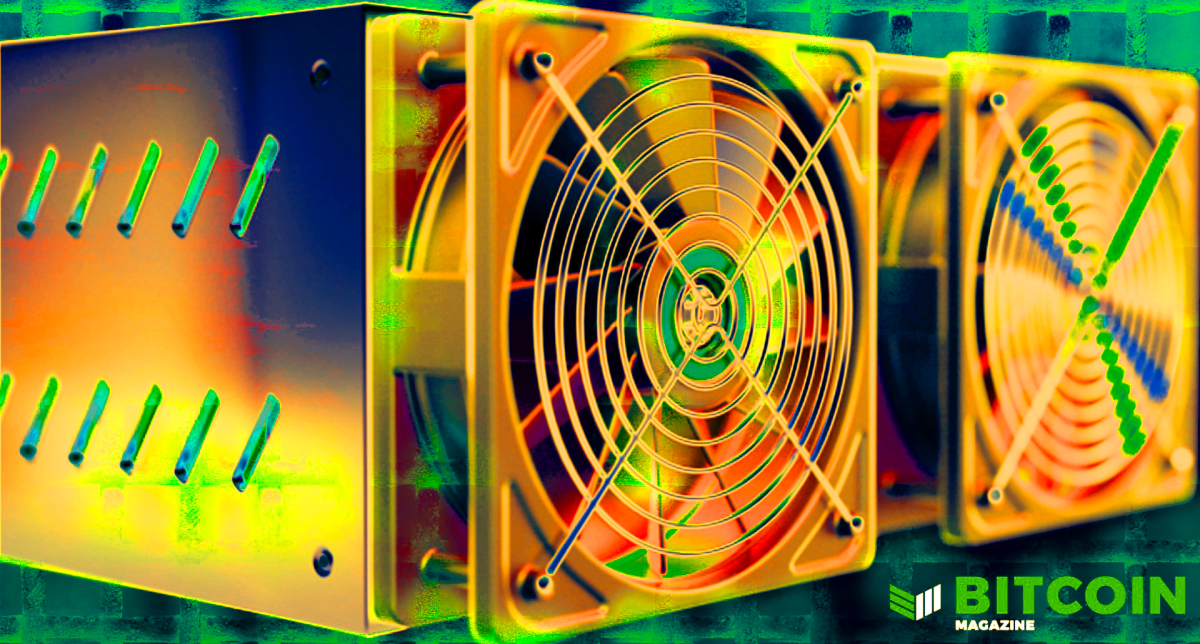 Core Scientific Inc., one of the largest publicly-traded bitcoin mining companies in North America, will begin releasing daily reports of its self-mined bitcoin production every day on its website at 12 p.m. EST, the company said in a Monday press release.

“I have been mining Bitcoin for over a decade, during which time the most commonly asked question has been, ‘How much Bitcoin does your company mine on a daily basis?,’” said Darin Feinstein, Core Scientific co-founder and co-chairman, per the release. “Today, we are the first publicly traded Bitcoin mining company to report our daily self-mined production, which is updated on our website every day at 12 p.m. EST.”

In operation since 2017, Core Scientific has become somewhat of an intellectual giant in the space by providing the mining industry with a broad range of research and development over the years which have led to the procurement of over 70 related patents and applications for mining.

“We believe that the daily Bitcoin production metric is one of the most important performance measures in our industry,” said Mike Levitt, Core Scientific CEO. “Sharing daily production provides transparency to our shareholders and other stakeholders. As market leaders, we encourage this kind of transparency across our industry.”

According to the press release, as of September 30, 2021, 50% of Core Scientific’s power consumption was generated from non-carbon emitting sources through local power providers beholden to long-term power contracts. Dispatch reports and grid-generation mix reports from service providers allow Core Scientific to ascertain the energy sources renewability.