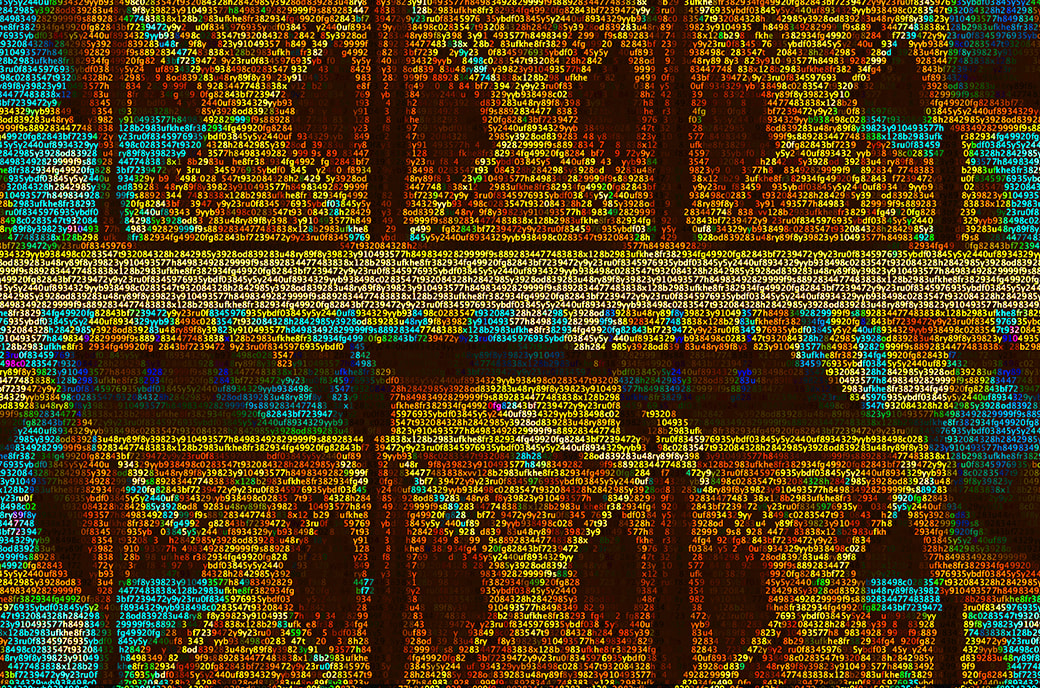 The company has spun up a pilot Bitcoin project in Bakken, North Dakota, through which it sells natural gas that would otherwise be burned for disposal — “flared” — to a bitcoin mining farm operated by a third party, CNBC reported.

Bakken houses one of the largest deposits of oil and natural gas in the U.S., a phenomenon that led to the “Bakken oil boom” that made the state of North Dakota the second leading oil-producing state in the country, behind only Texas, according to the Earth Resources Observation and Science (EROS) Center.

ConocoPhillips’ Bitcoin initiative helps it achieve its goal of phasing out the practice of routinely burning off natural gas that it finds while drilling for oil in its largest segments by production.

Oil and gas companies have for decades resorted to flaring when gas is produced as a byproduct of oil extraction and there is no nearby infrastructure available to put the gas to use. Even though flaring is better than venting — directly liberating the gas to the air — it still poses some issues; not only does it pollute but it also is wasteful as it is effectively burning money.

With its Bitcoin pilot, ConocoPhillips is both monetizing energy that would otherwise be wasted and reducing its environmental impact as the process reduces CO2-equivalent emissions by over 60% compared to routinely flaring, according to research by Denver-based Crusoe Energy Systems. On the other side of the spectrum, the mutually-beneficial collaboration enables a bitcoin miner to turn stranded energy into increased security for the Bitcoin network and monetary profits for its business.