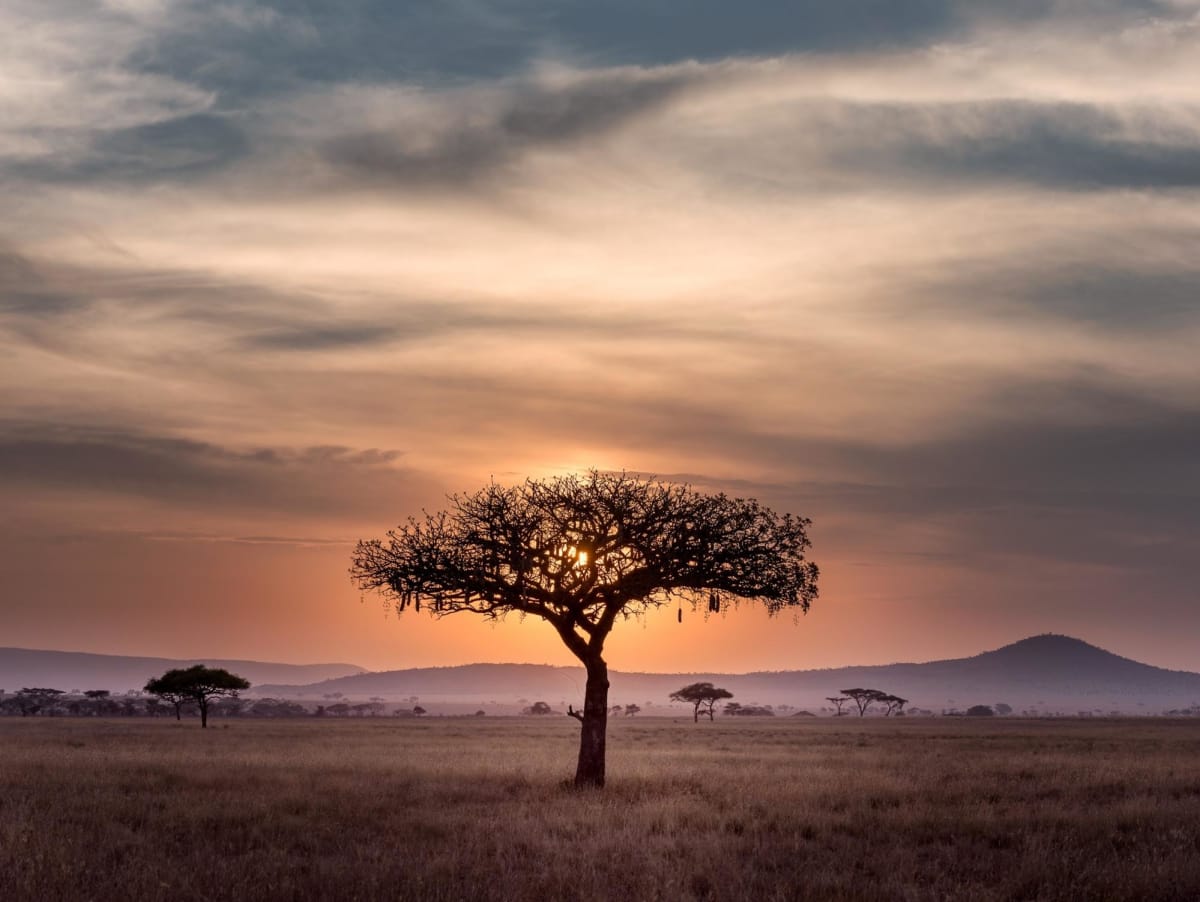 MARA, a cryptocurrency infrastructure company backed by Coinbase, will advise the President of the Central African Republic (CAR) on Bitcoin adoption following its recent declaration to make bitcoin legal tender, according to a report from Bloomberg.

“MARA will become the official crypto partner of the Central African Republic and an adviser to the president on crypto strategy and planning,” the company reportedly stated.

MARA has reportedly recommended that the government increase internet penetration and provide more citizens with national IDs. The internet is only accessible to about 11% of CAR’s five million citizens according to data from DataReportal. This lack of connectivity creates extra hurdles for would-be users looking to adopt bitcoin

Chi Nnadi, MARA’s chief executive officer, reportedly stated “Those are the foundational things they need to accomplish,” referring to the need for connectivity and proper forms of identification.

Albert Mokpeme, spokesman for President Faustin-Archange Touadera, stated that CAR hopes that the use of bitcoin as an official currency will attract investors to the area. The African nation has long suffered from years of conflict and looks to make drastic changes leading to economic growth.

Read More:   How Is Bitcoin’s Price Affected By The News? Today

CAR Finance Minister Herve Ndoba previously stated “There’s a common narrative that sub-Saharan African countries are often one step behind when it comes to adapting to new technology,” Ndoba said. “This time, we can actually say that our country is one step ahead.”

MARA recently raised $23 million in funding from companies such as Coinbase, Alameda Research LLC and Distributed Global LLC. The startup company’s first product will be a digital wallet on Apple and Google Play stores while providing a desktop experience called the MARA Pro Exchange.