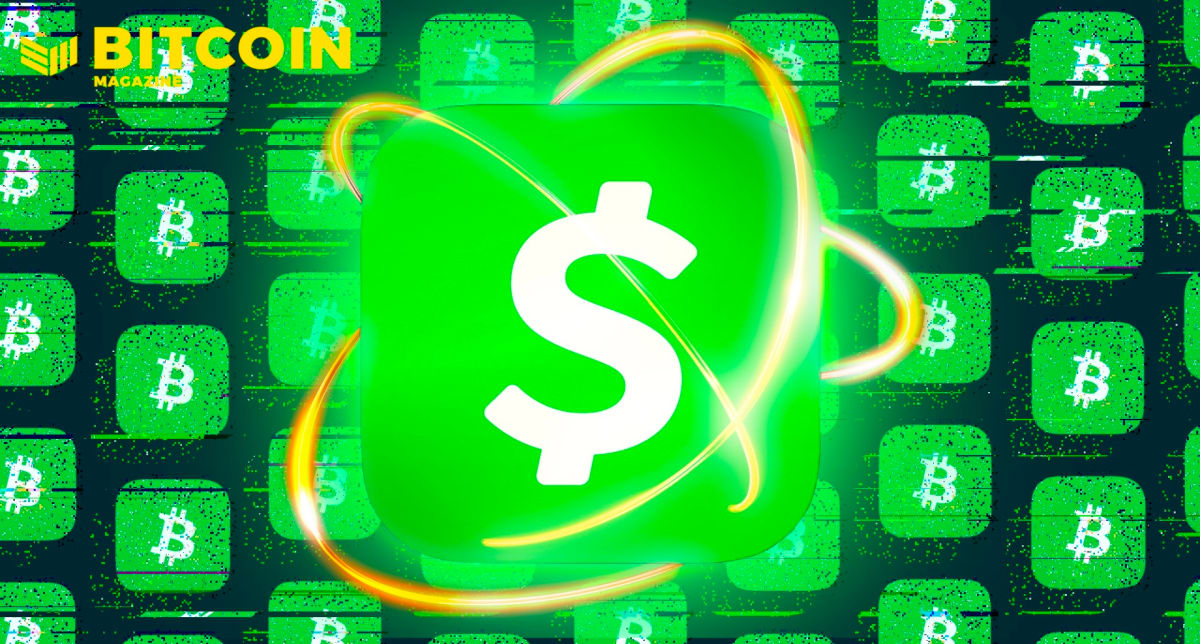 During Q4 2021, Cash App generated $1.96 billion in bitcoin revenue and $46 million of bitcoin gross profit, up 12% and 14% year-over-year (YoY), respectively. The compounding annual growth rate (CAGR) for Cash App’s bitcoin revenue and gross profit grew 232% and 285% YoY, respectively. As of December 31, the fair market value of the company’s bitcoin holdings was $371 million.

In a Twitter space that took place on February 16, Jack Dorsey, CEO of Block and ex-CEO of Twitter, had as much to say about Bitcoin as one might imagine.

Dorsey’s enthusiasm for Bitcoin has become even more apparent since his departure from Twitter as he has pushed a number of different initiatives at Block related to the peer-to-peer currency.

In the Twitter Space mentioned above, Jack reiterated the importance of Bitcoin and the responsibility he feels towards it: “This is meant to be a potential replacement to the US dollar’s dominance, and you can’t screw that up.”

In fact, Spiral, the independent subsidiary of Block dedicated to open-source Bitcoin development, is focused solely on advancing the adoption of Bitcoin as it continues to grow “like a spiral from a single point, encompassing more and more space until it touches everything” and eventually becomes a global currency.

How SHA256 And Mining Protect The Bitcoin Network Today

Get Rid Of Bonds And Buy Bitcoin With Greg Foss Today