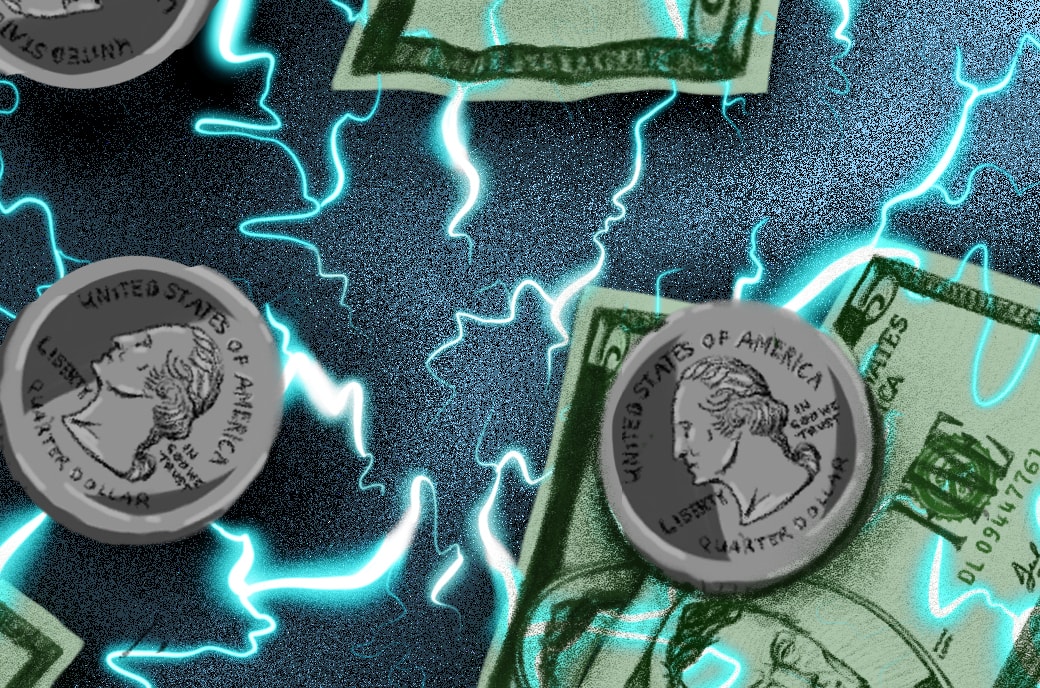 CardCoins has integrated the Lightning Network into its operations, enabling customers to receive their purchased BTC through the layer-2 for lower fees and faster transactions, the company said in a statement sent to Bitcoin Magazine.

“One of the most common concerns raised by users is the speed and cost of their settlement transactions,” a CardCoins spokesperson said in the statement. “The Lightning Network is the natural evolution of these valid concerns, and brings with it a great deal of exciting use cases to the Bitcoin ecosystem that would otherwise be priced out. Micropayments, subscription services and more are now within reach.”

CardCoins enables U.S. customers to buy bitcoin with cash by relying on prepaid gift cards. The user can purchase up to $500 worth of BTC in a single transaction after acquiring a Visa, Mastercard, or American Express non-reloadable gift card and keeping their receipt. CardCoins asks the user to confirm their phone number, submit the card’s details and Lightning invoice, and upload two images of the card, including its packaging and the receipt.

The company said the integration came after months of research, bringing Lightning support to its website and public API.

“Wallet and exchange developers can offer the ability for their underbanked and cash preferred users to top up their accounts by natively integrating the CardCoins service into their applications,” the statement said.

The Lightning Network enables Bitcoin users to send and receive BTC faster and cheaper. The protocol is built on top of the Bitcoin network as a second-layer, abstracting frequent small payments away from the main chain while effectively ensuring its transactions abide by the same rules as Bitcoin.

The integration now enables unbanked people to top up their Lightning wallets with cash by stopping over at a supporting retailer. CardCoins said over 80,000 merchants across the U.S. sell compatible gift cards for cash.