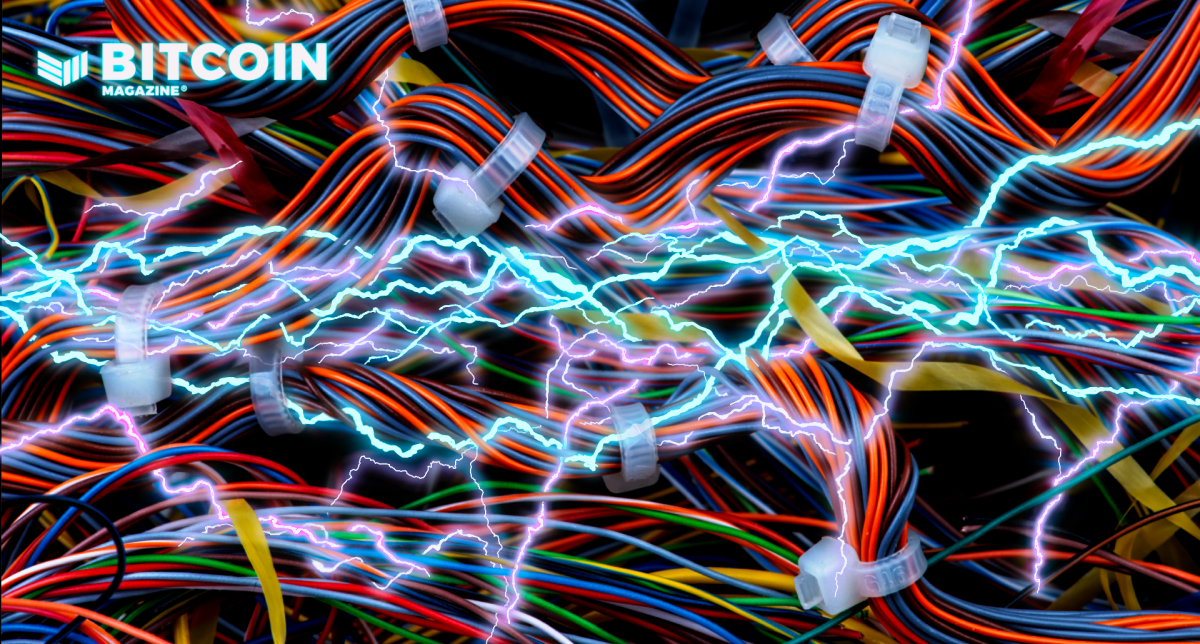 The Lightning Network is a second layer built on top of the Bitcoin Network that allows for transactions to happen more quickly and efficiently without the need to wait on blocks being confirmed on-chain.

To circumvent the need to wait for on-chain confirmations for each transaction, node operators open payment channels to other nodes with a chosen amount of bitcoin going into the channel. This initial transaction is confirmed on chain, but once a channel is opened, payments can move seamlessly through payment channels across nodes throughout the network.

But one of the challenges with Lightning Network is the issue of liquidity. Lightning payments can only travel across nodes that have sufficient funds on both the inbound and outbound side of the channel.

To explore this fundamental challenge to Bitcoin’s most widely-used second layer protocol, a group of experts gathered at Bitcoin 2022 for a panel discussion titled “Lighting Service Providers And Liquidity.” The group included: Michael Tidwell, who is head of system operations at Zebedee and organizer of The Atlanta Bitcoin Conference, Lisa Neigut, a Core Lightning developer (formerly C-lightning) at Blockstream, Roy Sheinfeld, the co-founder & CEO of Breez, João Almeida, the co-founder and CTO of OpenNode and Ryan Gentry, the director of business development at Lightning Labs.

Sheinfeld, who coined the term Lightning service providers (LSP), said “LSPs are similar to IP addresses because they facilitate connectivity to the Lightning Network,” similar to how IP addresses allow people to connect to the internet. He continued, “The LSP is the bridge between the network and the lightning node.”

Neigut said, “LSPs are the service that provide the ability to receive and send payments over Lightning, but receiving is the main challenge.” Inbound liquidity is one of the biggest challenges for onboarding new people.

Kraken recently incorporated Lightning and it quickly became one of the top ten nodes with bitcoin capacity. This isn’t as simple for the average user. Sheinfeld said, “I will say there are two different issues: onboarding new users and connecting to other nodes in the network.” LSPs are trying to solve both of these challenges by pushing liquidity to the new users and also leasing liquidity.

Liquidity ads is a proposal that Neigut wrote for the Lightning spec that will hopefully be integrated with all different types of Lightning implementations. This is a way you advertise that you have capital and can set a rate for how much you want to be paid.

Pool is Lightning Labs’ liquidity solution where bitcoin is leased to a user for a payment channel and funds are locked into a channel that can’t be closed until the lease term is up. Sheinfeld shared some of the reasons behind LSPs. “There is a misconception that Lightning is free. In order for Lightning to be successful, routing fees need to go higher.”

Almeida discussed the difficulty of custodying bitcoin, the legal challenges of running a business and the issues with being a custodial LSP. “I would say the biggest challenge is the user onboarding today. Obviously, custodial service makes it easier. Is it the best solution? I don’t think it is.”

Tidwell asked, “Does BOLT12 or Taproot affect LSPs?” Gentry responded, “Taproot from a fundamental level opens up a lot of what can be done on Lightning. Taproot enables much more use cases on Lightning” Almeida expanded, “Taproot will bring more privacy to Lightning.” Neigut pushed back against this idea, “I don’t think Taproot is going to solve the privacy problem. I think blinded routes with BOLT12 will be a better solution.” Gentry shared that BOLT12 was not a priority for Lightning Labs this quarter. Sheinfeld believes that both will be important for privacy on Lightning.