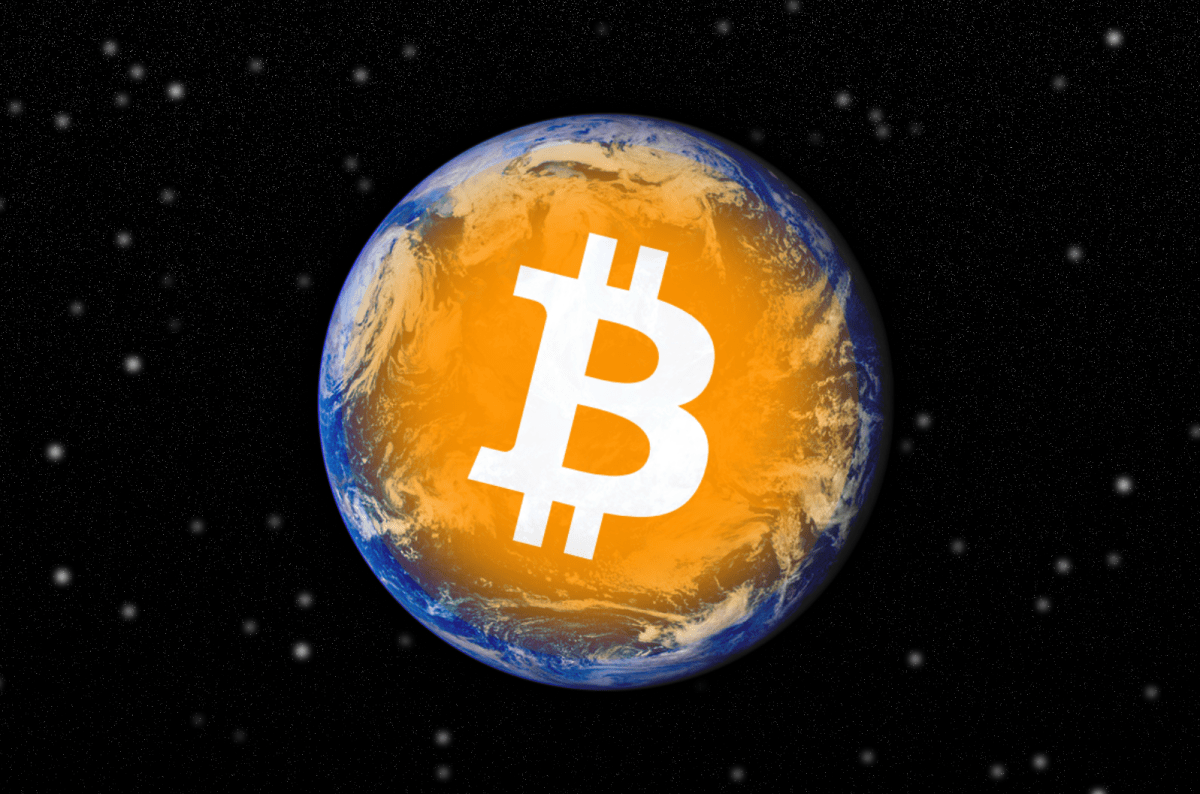 This is an opinion editorial by Brandon Green, the chief of staff for BTC Inc. Disclaimer: BTC Inc is the parent company of Bitcoin Magazine.

We at Bitcoin Magazine have been hard at work growing the visibility and voice of the Bitcoin movement. We’ve built a website to share current events and ideas, some social media accounts to break news and spread memes, a print magazine to capture and disseminate the culture of Bitcoin, a multimedia team to create Bitcoin content of all types, and a Bitcoin conference to bring everyone together and point a spotlight on the industry.

Bitcoin is not simply an American phenomenon.

Bitcoin is global, and it’s time for Bitcoin Magazine to become more global too. Bitcoin Magazine’s ultimate goal is to grow the Bitcoin movement to every continent and every language. We’ve begun seeding the brand in various countries around the globe (more to come on this in later updates). Now, we are excited to launch Bitcoin Amsterdam, our first conference outside of the United States.

Bitcoin Amsterdam follows in the footsteps of Bitcoin 2014, the second-ever Bitcoin conference, which was also hosted in Amsterdam. Like Bitcoin 2014, we will bring together the European Bitcoin community and others from around the world to celebrate, teach, collaborate and learn about Bitcoin. Europe has been a hotbed for innovation in Bitcoin, with many of our most prolific devs and brightest entrepreneurs hailing from the continent. And yet, while there are some terrific conferences for hardcore Bitcoiners and developers, we don’t have a gathering place for folks ranging from the curious to the convicted to come together and build the movement in Europe. It’s time to change that.

The goal isn’t simply to bring Bitcoin 2022 to Europe, but to plant a flag for the world’s largest Bitcoin conference, with the luminaries, cypherpunks, freedom fighters, celebrities and geeks in and around Europe who can articulate and highlight how Bitcoin is changing the world from the ground up.

The people, companies and communities that our movement nurtures in the bear market will be the ones most primed for explosive growth in the bull market. Europe is ready for a Bitcoin transformation. Don’t sit back and watch it happen — join us in making it happen! If you have a business that needs to be built, an idea that needs to be shared, or relationships that need to be fostered, Bitcoin Amsterdam will be the greatest opportunity to do so. And of course, if you just want to kick it with your fellow Bitcoiners, the drinks will be flowing and the city will be waiting.

Come build the movement with us. Don’t miss out!