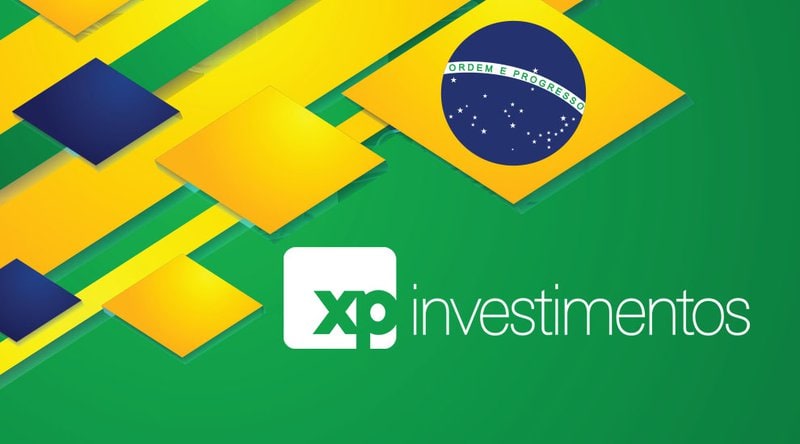 XP Inc., the largest investment brokerage in Brazil by market value, will allow some customers to begin trading bitcoin next month, according to a report from Reuters.

XP will list bitcoin and one other cryptocurrency on its cryptocurrency trading platform, Xtage, by mid-August. The broker plans to expand its product offerings by the end of the year, the company’s director of financial products Lucas Rabechini said, per the report.

Xtage was first announced in May, and became available exclusively to employees in early July. XP mentioned the quick timeline was in part due to the growing competition from other financial institutions entering the ecosystem such as Nubank, Itau Unibanco and BTG Pactual.

“There are competitors doing their homework, some pretty competent ones, but we are competent as well,” Rabechini said.

The reportedly “super fast” trading platform was designed in partnership with Nasdaq focusing on order execution and will integrate with its current applications. Additionally, Rabechini noted that this decision is about technology, not being able to price the market at the right time.

“You can say ‘the volume has been weak, there will be few orders,’ but we see this market systematically growing over time, and our long-term view is not just focused on price, but also technology,” Rabechini said.

How To Learn About Bitcoin Using Video Tutorials Today