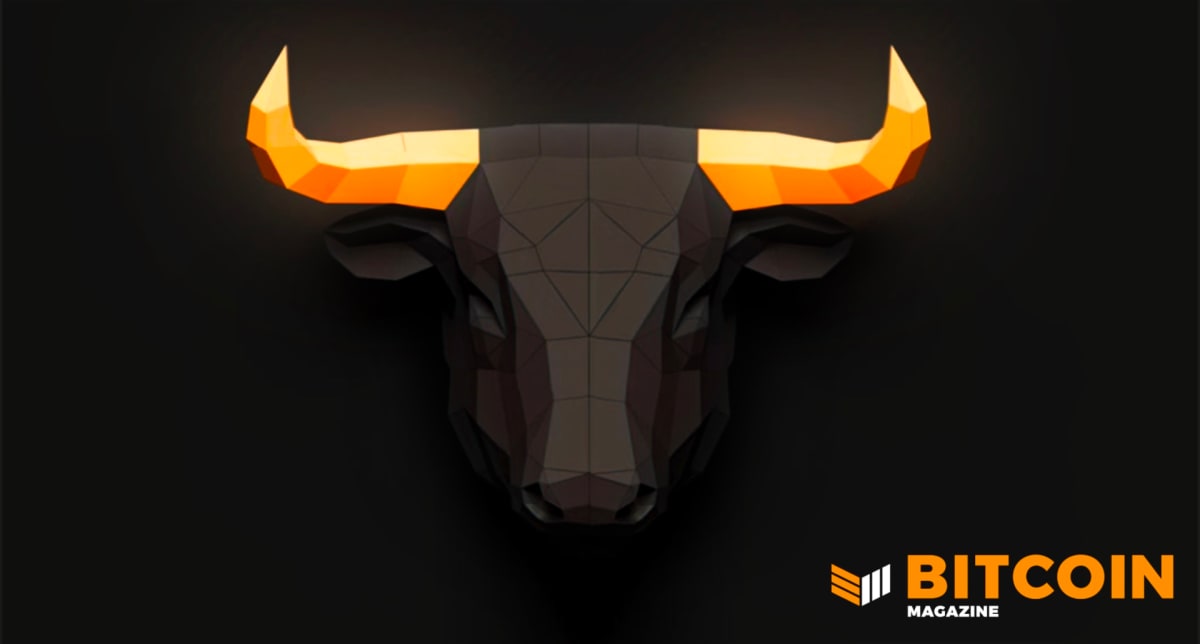 “Bitcoin is at a discount within an elongated bull market,” reads the report.

Furthermore, the report explains that it’s only a matter of time before the Federal Reserve has to switch its current monetary policy of quantitative tightening. At which point, bitcoin is poised to be a primary beneficiary due to its under performance in the current market.

In short, once the increase of rates seems to return to normalcy and large amounts of borrowing funds return, large influxes of borrowed cash tends to flow into traditional assets.

McGlone expanded on this thesis in a recent interview on Bell Media, stating:

“Bitcoin and cryptos are going to keep doing what they do best, outperforming most traditional assets with declining volatility.”

“[Bitcoin’s] volatility is declining with increasing adoption and participation,” reads the report. “This is happening as the supply is declining, which by the rules of economics means rising prices over time.”

Thus, McGlone sees a bottom for bitcoin as the Federal Reserve changes direction in future monetary policy, which some reports have suggested will begin to happen early 2023.