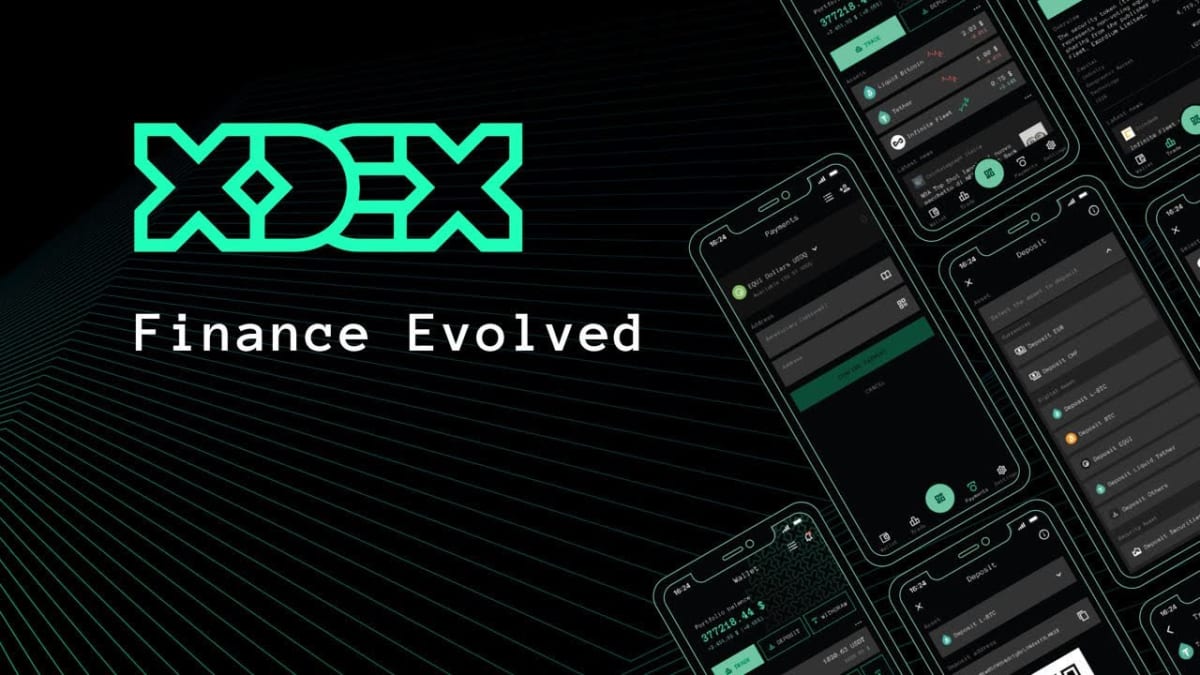 Blockstream and Sevenlabs, bitcoin infrastructure service providers, have partnered with Poseidon Group to launch the first decentralized security token exchange for Bitcoin in Switzerland, per a press release sent to Bitcoin Magazine.

The exchange, XDEX, will support assets within the Bitcoin ecosystem and allow peer-to-peer trading, effectively removing intermediaries from the transaction.

“XDEX’s launch is a milestone during this transition to a more decentralized financial system made possible by Bitcoin and will pave the way for other financial institutions and trading venues to evolve,” Schlichting continued.

Blockstream will provide access to the Liquid Network, a layer-two application used to scale Bitcoin, enabling the trading of assets such as; bitcoin, Euro and Swiss Franc stablecoins, and other Liquid-based assets. Upon launch, which is expected to be Q4 2022, users will be able to trade Blockstream Mining Notes and the Infinite Fleet equity token.

Furthermore, Blockstream will also be providing access to the Blockstream AMP, which allows the management of programmable assets on the Liquid Network.

In addition, users will be able to transparently access XDEX around the clock as the joint-venture is leveraging the TDEX open source protocol, which will be managed by Sevenlabs.

“By leveraging the Blockstream Asset Management Platform AMP, TDEX’s decentralized protocol, and Liquid’s Confidential Transactions and speed, XDEX forms a full stack of Bitcoin technology that is a blueprint for future securities exchanges and leads to the further reformation of the traditional capital markets and disintermediation,” said Adam Back, CEO of Blockstream.

Initially, XDEX will launch on Android and IOS as a mobile application and the team intends to develop a web-based platform in the future which will likely support more assets.