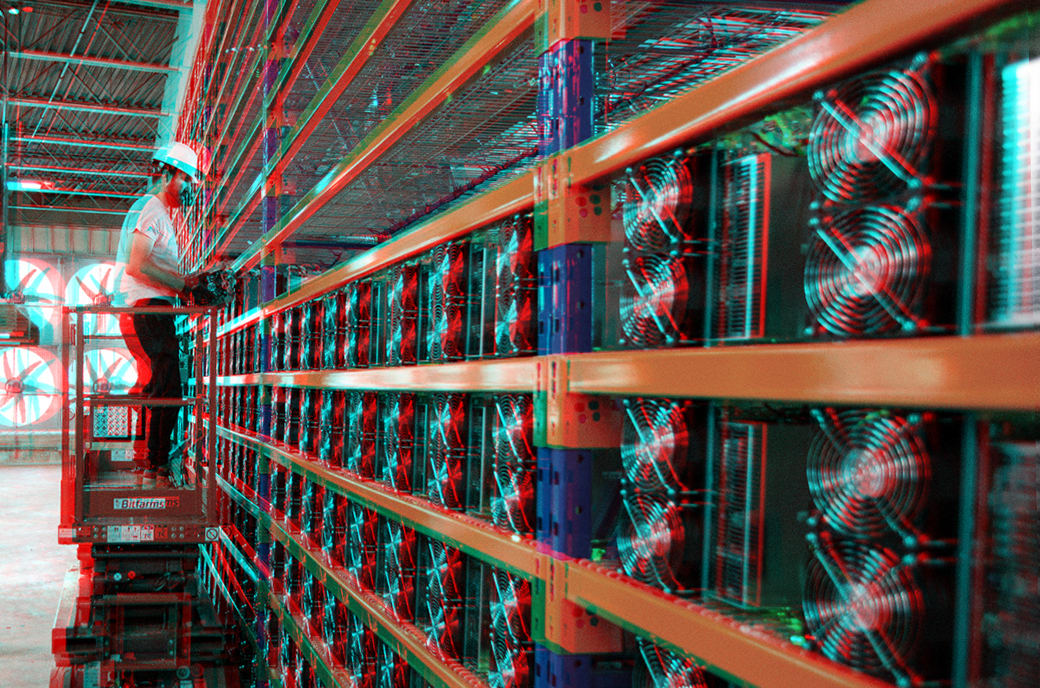 Bitfarms (NASDAQ: BITF, TSX: BITF), a publicly-traded bitcoin mining company, released its production and mining update for May 2022 showing 431 BTC mined worth about $16.6 million at time of writing, via a press release.

“During May, daily average production increased to 13.9 bitcoin/day, up 3% from 13.5 BTC/day in April,” said Emiliano Grodzki, CEO of Bitfarms. “We completed the build out of Leger facility with 7,400 miners generating approximately 740 PH/s [petahashes per second]. Leger is now our single largest site with a production level nearly equivalent to Bitfarms entire hashrate at the end of Q2, 2020.”

Read More:   Freedom, Politics And The Future Of Bitcoin Today

Bitfarms currently performs 3.4 exahashes per second (EH/s) as of May 31, 2022 – which helped drive a 6% increase from the previous month in total bitcoin mined. Of the 431 BTC mined last month, 429 (99.5%) were placed into custody. After this deposit, Bitfarms currently holds 6,075 BTC in custody which is currently worth over $192.5 million.

“The second phase of construction at The Bunker is continuing and is expected to increase the site’s capacity to 30 MW when completed,” Grodzki explained. “With miner deliveries on schedule, we expect to have another solid month of growth as we build out our operational hashrate to our next goal of 4 exahash per second (EH/s) by the end of Q2.”

The mining company also noted it had permanently reduced its De La Pointe mining site down to 18 megawatts (MW) as part of its relocation of resources to the Ledger site in the City of Sherbrooke, Quebec.

Currently the operations of Bitfarms are globally dispersed with seven industrial locations in Quebec, one in Paraguay, and one in Washington State. Of these mining sites, 99% are sustainably mined with hydro power and hold long-term power contracts.