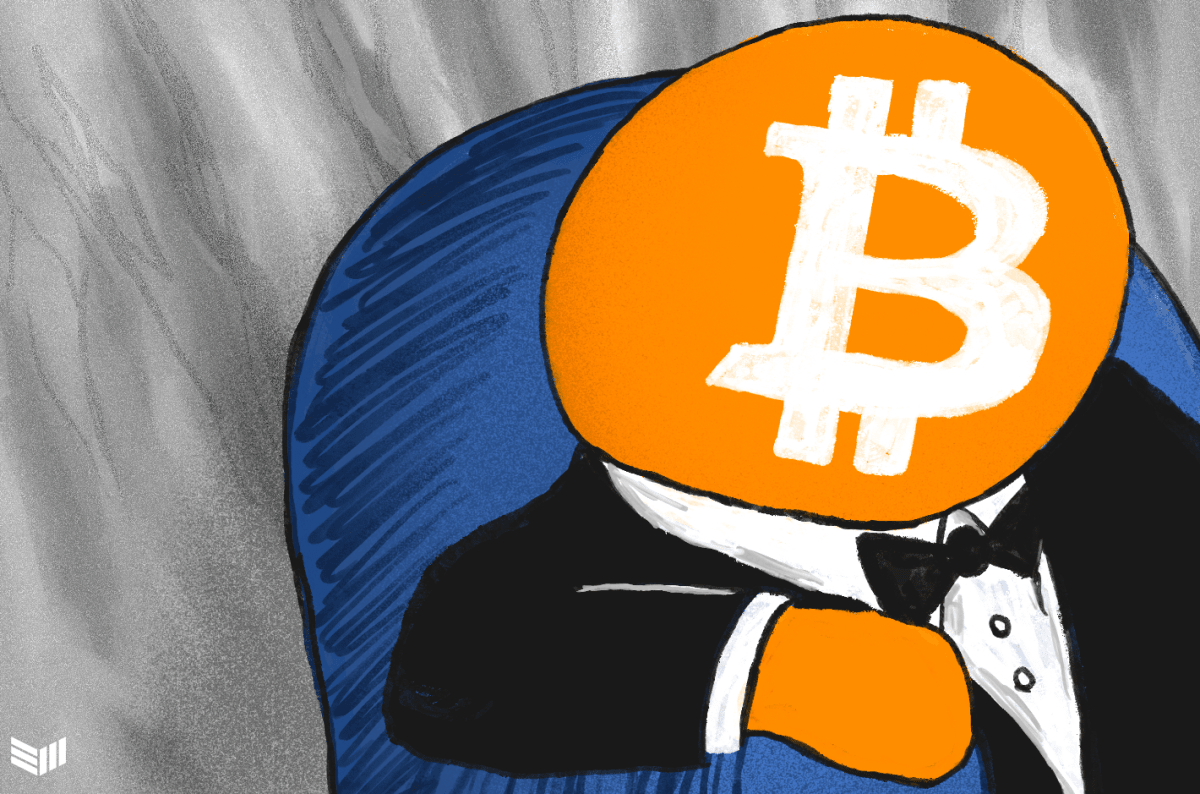 The below is a direct excerpt of Marty’s Bent Issue #1257: “Success via ultimate utility.” Sign up for the newsletter here.

I’m currently on a flight from Newark to Oslo, Norway as I make my trek to Riga, Latvia for the Baltic Honey Badger conference hosted by HodlHodl. Please excuse any typos as I am wedged into my seat like a sardine with my laptop screen halfway open because the lady in front of me has her seat jammed all the way back.

I wanted to touch on something that Pete Rizzo said on the What Bitcoin Did podcast recently that really stuck with me. He put forth that bitcoiners should be leaning into the utility of bitcoin and the fact that it is a far superior money and settlement network when compared to the incumbent monetary system by any objective measure instead of hoping for the world to burn to the ground and bitcoin succeeding as a product of fiat’s failure. Here’s the clip for those interested.

The dichotomies of these two frames is interesting to think about. For starters, I don’t think they are mutually exclusive. It’s clear from Satoshi’s writings that he thought the incumbent system is inherently flawed and doomed for failure due to the history of fiat currencies that were controlled by central authorities who had the ability to print at will.

“The central bank must be trusted not to debase the currency, but the history of fiat currencies is full of breaches of that trust.” – Satoshi Nakamoto, February 11th, 2oo9

I don’t think it is crazy to believe that Satoshi created bitcoin after recognizing that the fiat system was doomed for failure. I am almost certain he did. However, the only way he could produce a tool that would act as an effective escape hatch from the failing system is if he produced something that was 1.) a step function improvement on that system and 2.) sufficiently resistant from attacks from the failing system that doesn’t really want anyone escaping. Luckily for us, that is exactly what Satoshi and those who came after him to help improve the protocol have given humanity.

Thank God for Satoshi. We’re standing at the edge of a cliff with unstoppable forces pushing us toward a deadly flight into chaos and disorder and we’ve all been given the ability to grab a paraglider that will allow us to jump off the cliff and glide to safety. What Pete is putting forth is, “should we focus on telling people as much as possible about the unstoppable force that is about to push us to certain death or the technology we can use to avoid that outcome?”

Personally, I think both tactics should be employed. The only way to fix a problem is to recognize it exists in the first place. This is what warning about the unstoppable force leading people of the edge of the cliff does. Only once people understand that force can they begin to seek out and understand the solutions at their fingertips.

With that being said, I do think Pete makes a very good point. Bitcoiners may be over-indexing toward highlighting the impending failure of the fiat monetary system while under-indexing the step-function improvements bitcoin brings to the world of monetary goods, final settlement, and payments. Bitcoin enables things that simply weren’t possible before it was launched. That is something to celebrate and highlight as often as possible. In an ideal scenario, the death of fiat is dragged out over the course of many decades and during that period the tools and products built around the bitcoin network prove to be far superior to the incumbent system that people naturally adopt them en masse because they are simply better. This would be the ideal “soft landing” that you hear the dunces at the Federal Reserve talk about.

I pray that is how things end up progressing. However, it is hard to believe that the compounded mistakes made by unproductive central planners over the course of many decades aren’t hitting a head. If one truly believes this, it’s hard to knock them for over-indexing on the doom side while trying to warn others and pointing out the abject lunacy of the system.