Bitcoin – The Open Money And Its Enemies Today 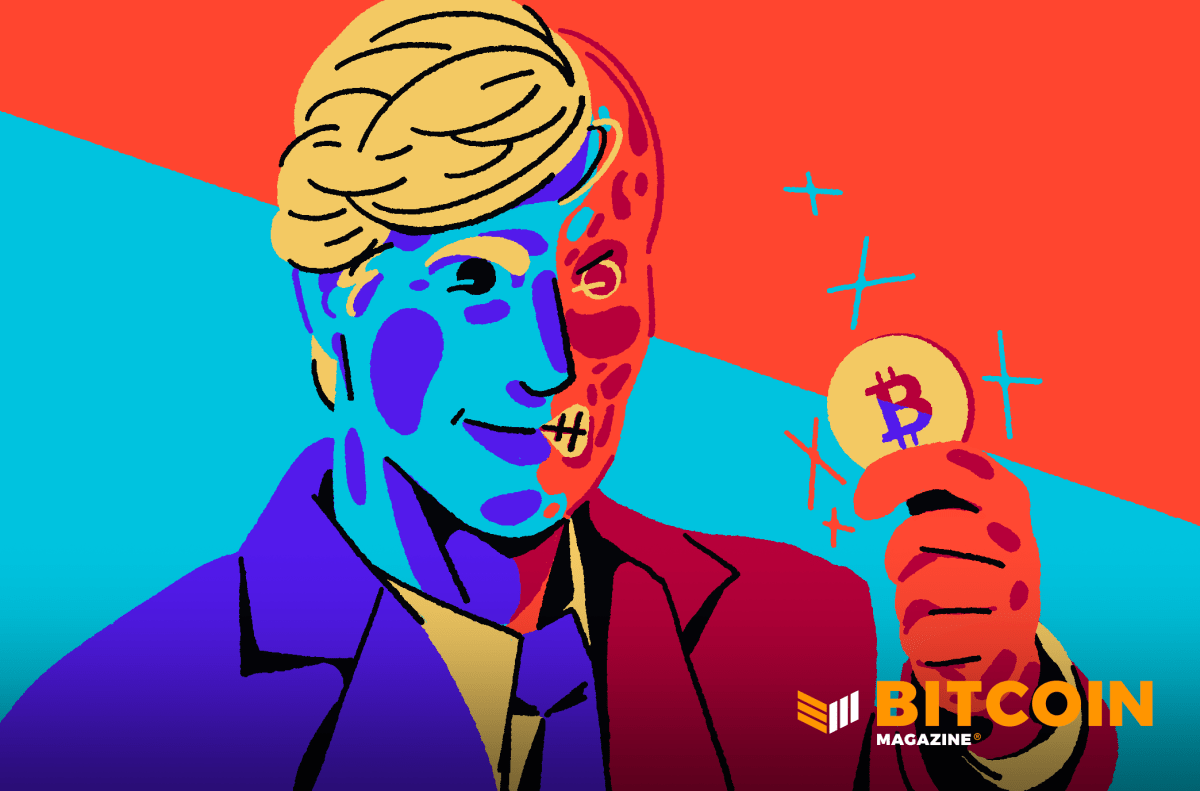 Bitcoin is often confronted with various criticisms (about speculation, volatility, money laundering, terrorism, pollution, etc.). However, there is a vast body of data and analysis rebutting these accusations item by item, which is easily accessible on the internet to anyone who takes the trouble to research such criticisms, or objections, to Bitcoin.

So why do the same accusations come back tirelessly, without taking into account these refutations which have been published for years? The intellectual laziness of some denigrators does not explain everything. Nor do the obvious biases of those whose power or business model is threatened by the rise of cryptocurrencies.

There is a more fundamental reason, of an ideological nature.

In “The Open Society And Its Enemies” (1945), the great philosopher Karl Popper recalls that civilization is the progressive recognition of a few major principles: equal rights, freedom of opinion, intellectual pluralism, critical rationalism, property rights, individual responsibility, mutual tolerance, exchange, and cooperation. The “open society” is the dynamic social order that frees the individual from inherited hierarchies.

But, according to Popper, this process of civilization is inherently fragile. Because it creates movement, uncertainty, and complexity, it disrupts the comfort and security guaranteed by the traditional order. Each individual’s place in the social hierarchy is no longer guaranteed automatically. The simplicity, certainties, and permanence of tribal society are called into question. This process therefore feeds fear, virulent rejection, reactionary responses.

To those nostalgic for the “closed society,” too much freedom leads to chaos. The collective must take precedence over the individual, tradition over innovation. It is out of the question to let the open society unfold. It is necessary to restore submission to immutable traditions, to non-contestable beliefs, to fixed hierarchies, to permanent status. They must impose the primacy of the community, of mutual surveillance, of social control.

Western political philosophy is, according to Popper, confronted with this opposition between open society and closed society. In each era, the thinkers of the former must respond to the theoretical assaults of coercive holism, anti-individualism, tribal collectivism, and the temptation of totalitarianism.

The Bitcoin debate is just another manifestation of this tension. Bitcoin is the currency of the open society. It disturbs because it is a free currency. It is intolerable for skeptics of freedom.

The Bitcoin network is open to everyone. No one is forced to use it. Everyone can participate and leave at any time: no prior authorization, no discrimination, no censorship. Anyone can receive, store and transmit bitcoin.

Everyone can participate in securing the system, either by helping to validate transactions free of charge (by downloading the software and the database), or by participating in “mining” (being paid to provide computing power to the network). Everyone can also contribute to verifying, auditing or completing the protocol. The latter is open source: it may be consulted, copied, used freely and free of charge.

Bitcoin transactions are public messages, readable by everyone. The accounting register is also public (the famous “blockchain”). It is duplicated on tens of thousands of computers around the world, with none having more influence than the others.

Bitcoin’s monetary issuance regime is transparent, automatic, predictable, nonmanipulable. Bitcoin is an acephalous, decentralized, open device. No one has power over this system. It has no leader nor manager. It belongs to everyone and to no one.

Bitcoin has all the qualities required to be used as money: its token is homogeneous, divisible, portable, exchangeable, rare, costly to produce. Its technology is upgradable. Programmable, it suits the paradigm of the digital age. A complementary protocol (the Lightning Network) allows an unlimited number of micropayments without additional energy expenditure. Adoption of bitcoin is gradual. It is a currency in the making.

Should the social institution of money be imposed, piloted, manipulated? Captured by an oligarchy? Instrumentalized for political purposes? Mobilized to steer the economy and monitor private life? Or should it be free, neutral, innovative, open (which future “central bank digital currencies” will not be)?

In the 1990s, the free Linux software was derided as absurd and unrealistic because it was open to everyone, without intellectual property. It is ubiquitous today, even in the most closed computer systems like those of Microsoft. Open systems often arouse contempt and hostility, but they always end up winning because they are more flexible, more resilient and more innovative. Like the open society. Like open money.

This is a guest post by Yorick de Mombynes. Opinions expressed are entirely their own and do not necessarily reflect those of BTC Inc or Bitcoin Magazine.