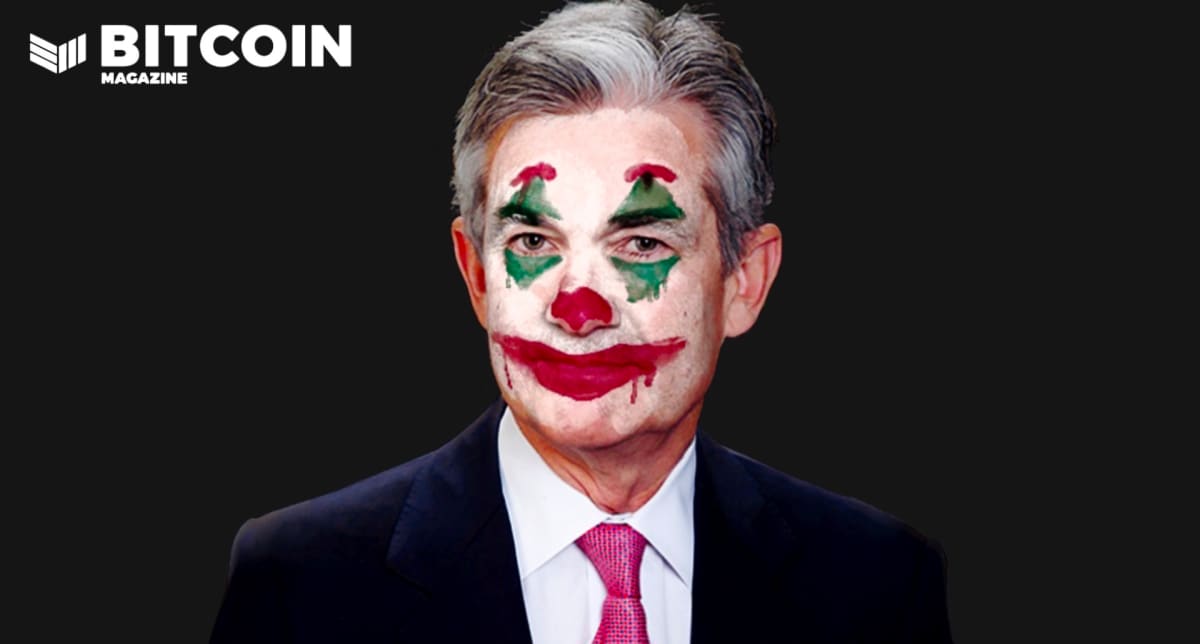 The Federal Reserve has raised interest rates for the first time since 2018 in a bid to begin curbing inflationary pressures it blames on supply and demand imbalances and rising energy prices.

The U.S. central bank hiked its target range for the federal funds rate by 0.25 basis points and anticipates further, ongoing increases in future meetings, according to a Wednesday statement by its Federal Open Markets Committee (FOMC).

The committee met over the past two days to discuss strategies the Fed could take to bring inflation back within its 2% target range as the metric has stayed far above that goal for over a year, soaring past 40-years-high levels.

In addition to raising interest rates, the Fed will also begin shrinking its balance sheet as it plans to announce specific measures for reducing its asset holdings in the next meeting, Fed Chair Jerome Powell said in a press conference following the release of the FOMC statement.

Powell explained that the committee is confident that the U.S. economy will withstand less accommodative monetary policies as it is currently “very strong.” However, the chairman highlighted how the current Russian-Ukrainian war can lead to even greater inflationary prices over the short-term.

“We expect inflation to return to 2%…but it is likely to take longer than previously expected,” Powell said. “No one knows with any certainty where the economy will be one year or more from now.”

Read More:   How 2021 Became One Of The Most Surprising, Formative Years In Bitcoin Mining Today

Powell explained that in his view, it isn’t likely that the U.S. enters a financial depression as FOMC participants continue to foresee growth and low unemployment rates.

Bitcoin spiked above $40,000 as the Federal Reserve announced it would hike interest rates and shrink its balance sheet. The peer-to-peer currency had been consolidating below that level for nearly a month with momentary spikes in the daily chart. It is unclear whether the level will hold.

In addition to Bitcoin, the Nasdaq and the S&P 500 indices have also turned green to score gains above 2% at press time. While assets perceived as riskier in the minds of investors, including growth stocks and bitcoin, tend to bleed as monetary policies tighten up, the FOMC statement came in line with expectations, shedding fears that a more hawkish set of policies could have been announced instead.

The U.S. Treasury Confirms That We Can Remove “Illicit Activity” From The Bitcoin FUD Dice Today