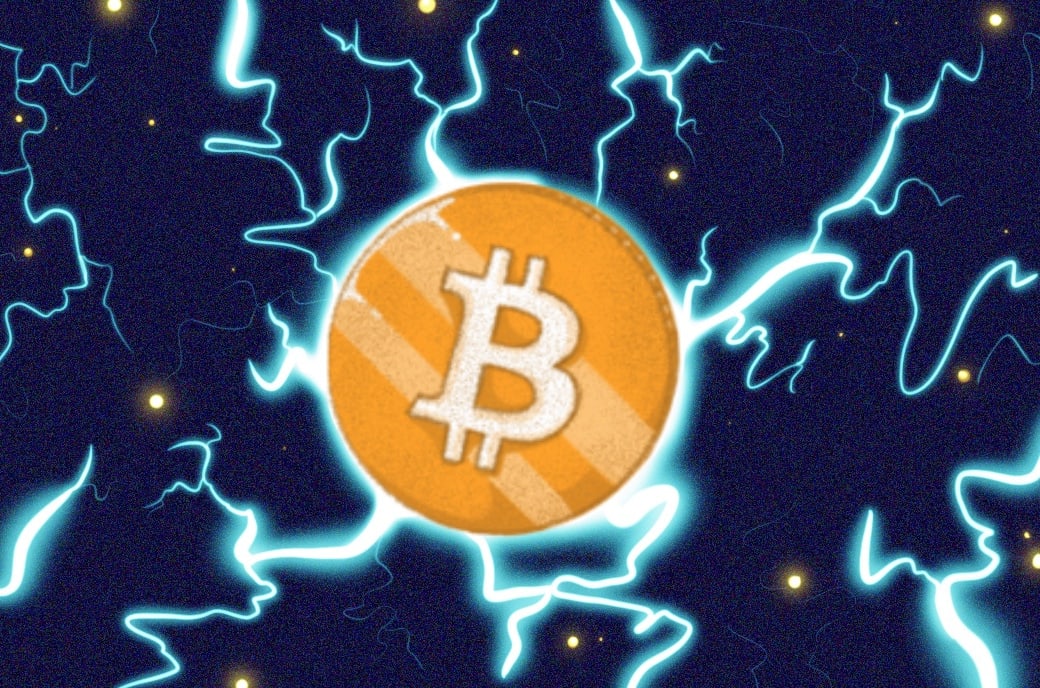 Bitcoin rewards platform Satsback has relaunched in a new version, bringing a new brand to market with 10,000 online stores connected to offer cashback in BTC that is paid through Lightning, as well as a browser extension to facilitate customers’ shopping experience.

“There are thousands of online stores available to users globally, but most participating merchants target specific European markets focusing on The Netherlands, Germany, Poland, the UK, France, and Belgium,” the company said in a statement sent to Bitcoin Magazine. “In addition, thanks to the Lightning Network, users can withdraw their rewards with no minimum amounts and participate in the rapidly growing Lightning economy.”

The idea for the service arose from the dissatisfaction of EU-based Bitcoiners who saw major developments in the ecosystem being born in the U.S. The team behind Satsback said it “set out to change that” through the cashback service in an attempt to bring the now popular rewards-based business model to the European market.

Satsback.com seeks to embark new users onto the Bitcoin and Lightning networks by giving them their first satoshis, a friendlier user experience for beginners than making an initial purchase of bitcoin. The goal is to lower the barrier of entry to the Bitcoin ecosystem and help anyone understand Bitcoin by experiencing it, Satsback said.

“Everyone’s bitcoin journey is unique, but most begin with the same first step of buying or receiving a small amount of it,” Satsback founder and CEO Tom Chojnacki said in a blog post. “Only by experiencing it can we begin to appreciate and understand it. The problem is that it’s hard to convince someone to buy something that they don’t understand. Receiving it as a reward or gift solves this onboarding problem.”

Satsback said its platform is now connected to major brands of the likes of Booking and Nike, totaling over 10,000 stores after it last year “joined forces with the Stekking team to build the leading bitcoin rewards platform in Europe,” Chojnacki said.