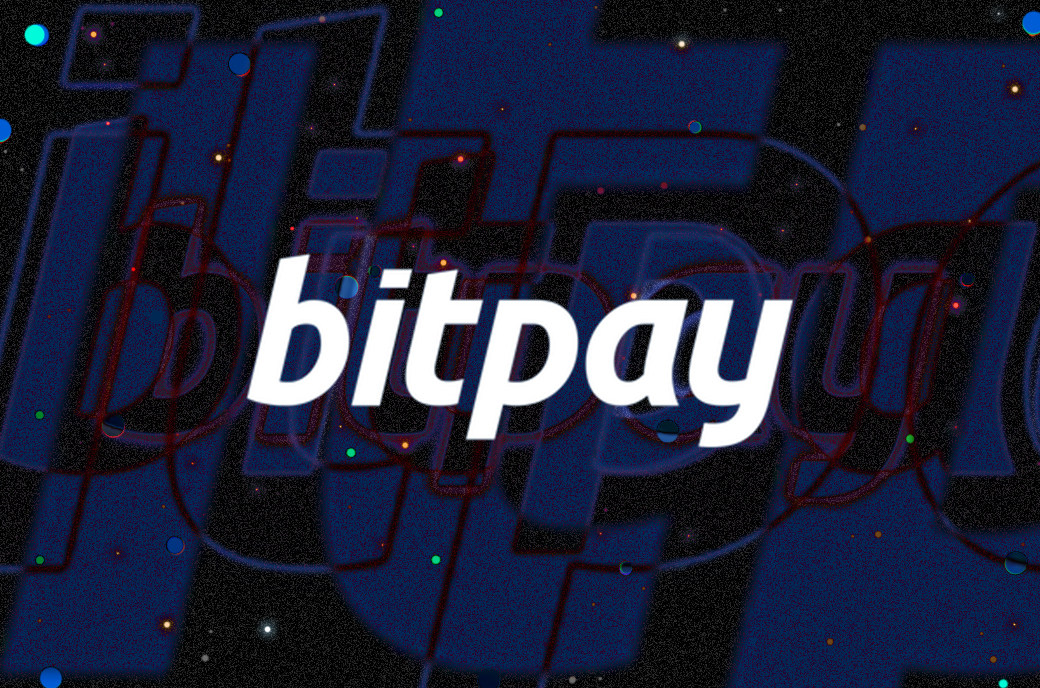 Bitcoin payments service BitPay has announced immediate support for the Lightning Network through its payment processing platform, allowing merchants that leverage this platform to receive payments from Lightning wallets and enabling more cost-effective, cheaper bitcoin transactions through the Layer 2 protocol.

“BitPay merchants can now receive payments from Lighting-enabled wallets like Cash App and Strike,” per a press release shared with Bitcoin Magazine. “Consumers now have a low-cost alternative when paying with bitcoin at a BitPay-enabled merchant.”

Serving as a bitcoin payment processor for merchants since 2011, BitPay is one of the oldest companies in the cryptocurrency space. With this support enabled, shoppers can checkout via Lighting with a wide array of merchants that accept bitcoin payments through BitPay, spanning hundreds of millions of people across more than 200 countries worldwide.

“PacSun is excited to be one of the first BitPay partners to accept bitcoin payments using the Lighting Network,” said Michael Relich, the co-CEO of the retail clothing brand, according to the release. “The Bitcoin Lightning Network provides our customers with instant payments and exceptionally low network fees, and creates more opportunity for all holders of bitcoin to shop online.”

The Lightning Network has significant potential to spread Bitcoin’s use for everyday payments, as Lightning nodes operate payment channels that only settle their final balance on the main Bitcoin blockchain when they are closed, reducing the volume of transactions that must be confirmed at the base layer — a relatively time-consuming and costly process. But the Lightning Network is not as widely used as legacy payment rails like credit cards are. The addition of Lightning support at BitPay could go a long way in changing that.