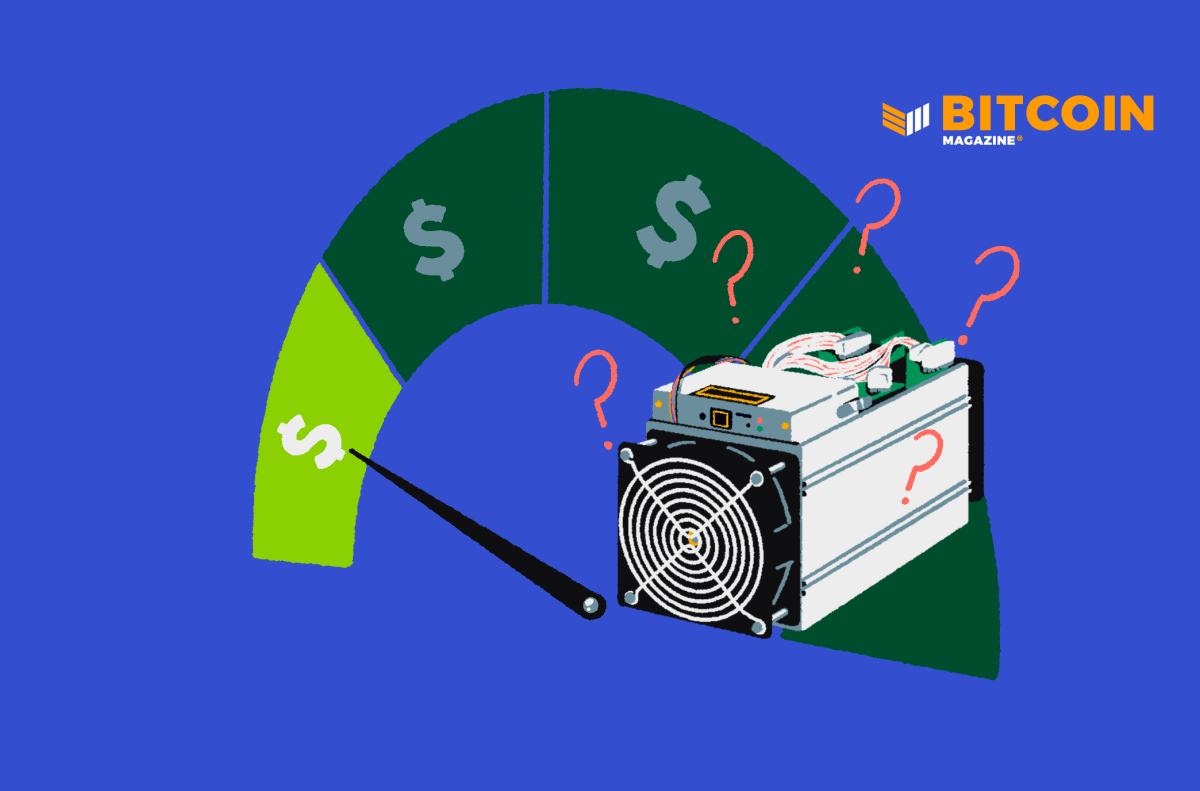 Hashprice follows revenue earned by mining bitcoin based on the hashrate capacity on a given timeframe.

The non-deliverable forward (NDF) contract will follow the hashprice of bitcoin mining companies enabling investors and institutions to gain indirect access to the mining industry.

“These products are a major step in the Luxor roadmap and something we have analyzed deeply since the company’s genesis; hashprice derivatives are the apotheosis of our vision of hashrate as an asset class, something we’ve been pioneering since we introduced hashprice with the launch of Hashrate Index in 2020,” said Nick Hansen, CEO and co-founder of Luxor.

The NDF will settle in USD by default, but it will give participants the opportunity to choose BTC as an alternative.

Furthermore, Luxor will facilitate orders, manage counterparty risk, and settle the payments, using its Hashrate Index as the basis for determining hashrate value. Sellers of the NDF will choose one of three options with differing variables for contract terms: locked-in hashprice, daily hashrate sold, or duration of contract. Contracts will be flexible and used to meet the needs of counterparties.

Luxor’s NDF is the first of many derivatives based on hashrate the company plans to release through the coming year, per the release.