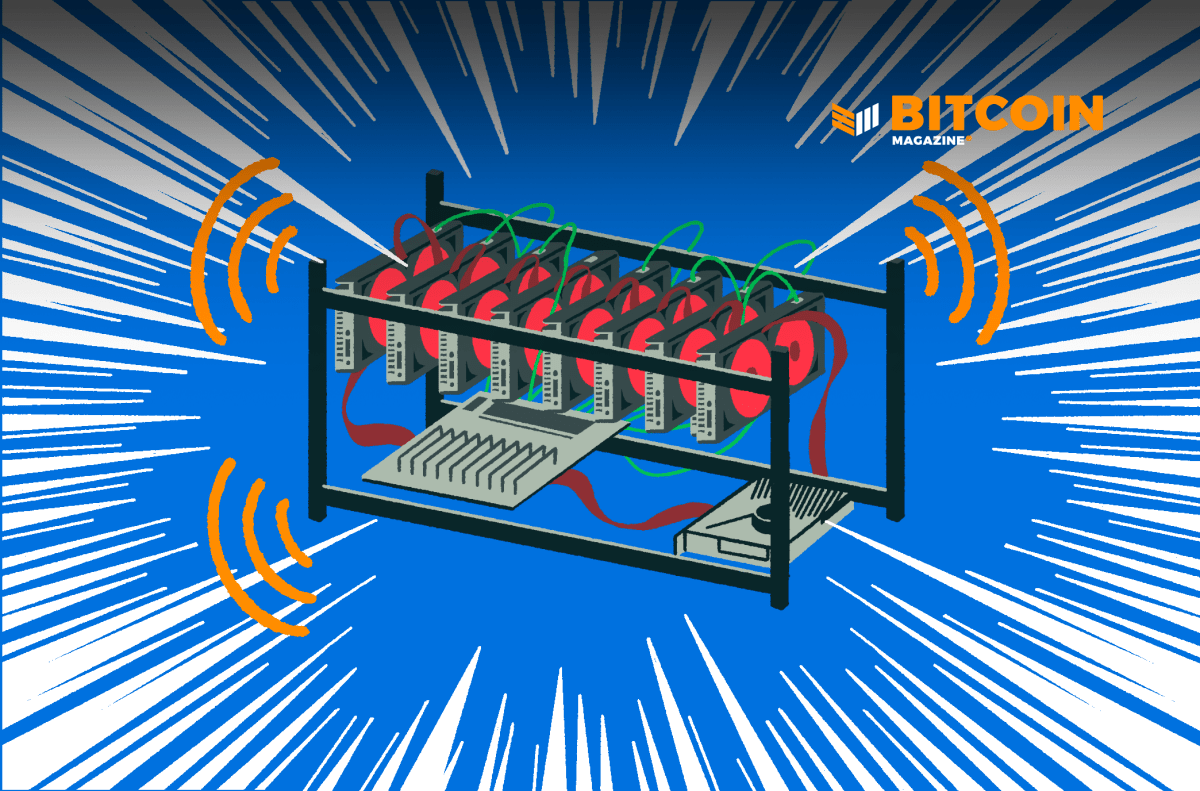 In the month of May, CleanSpark produced 312 BTC currently valued at $9.4 million and year-to-date (YTD) has produced a total of 1,523 BTC worth $46.1 million. This is slightly up from the previous month’s 311 BTC produced.

Currently, the Nevad-based operation houses over 25,000 of the latest generation of bitcoin miners totalling a hash rate of 2.5 exahashes per second (EH/s). This operational capacity allowed the mining company to achieve a high of 10.69 BTC production per day, or $324,000.

In April, the company converted 285 BTC for operating expenses valued near $86 million with only 24,000 active miners. This shows that while the mining company was able to expand its mining fleet to over 25,000 miners, CleanSpark managed to lower its converted BTC for overhead by 26%.