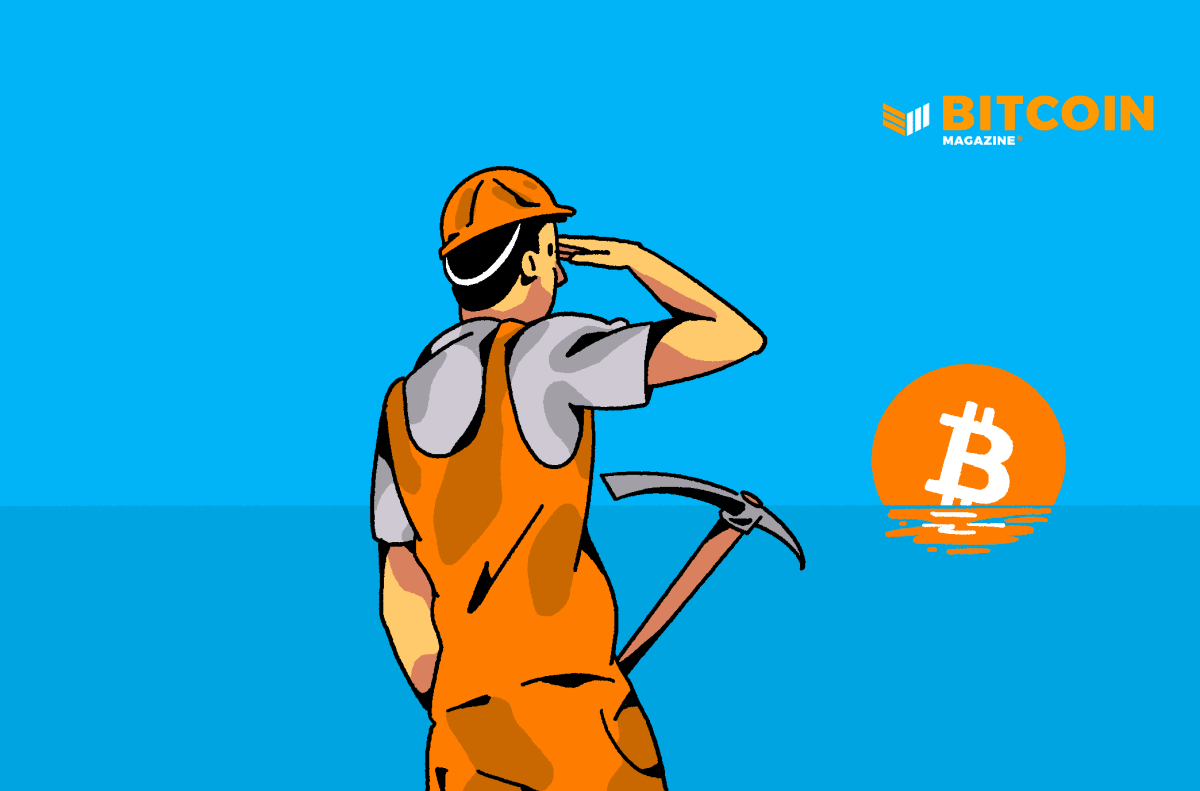 The bitcoin mining industry continues to exhibit a broad range of activity stretching from rapid expansion to extreme capitulation as the price of bitcoin falls below $19,000 amid rising hash rate.

During the month of August, Digihost Technology Inc. mined 69 BTC valued around $3.4 million which noted a 54% increase year-over-year (YoY). However, the company also canceled stock options for many officers within the company, plans to issue an additional 19,391 subordinate voting shares at $6.54 each, and sold BTC in order to “avoid equity dilution for its shareholders”.

At the same time, RIOT Blockchain Inc. mined 374 BTC currently valued around $7 million displaying a 15% decrease YoY. Additionally, 350 BTC were sold generating net proceeds of $7.7 million at the time. Thus, even though the company made large investments to expand infrastructure with over 6,000 miners deployed during August, total production fell with little being added to the total BTC treasury for RIOT.

Conversely, Marathon Digital Holdings mined 184 BTC during that time subsequently increasing its treasury to 10,311 BTC valued at $206 million as of August 31. YoY, the company has seen a 26% increase in production and plans to deploy an additional 65,000 miners over the next 90 days. The company says it benefitted from the market conditions which allowed it to secure miners at a steep discount.

Similarly, CleanSpark Inc. has rapidly expanded its infrastructure with the additional purchase of 10,000 miners, which are expected to be deployed by November. The mining company also cited market conditions as the reason for being able to acquire such a large amount of hardware at a discounted rate.

Indeed, market prices for mining hardware began to shift as miners had to offload large amounts of machines to clear up debt or cancel their purchase orders. For example, Stronghold Digital Mining Inc. had to return over 26,000 mining rigs to eliminate a large amount of debt and gain liquidity.

Thus, while some miners are selling BTC to keep the lights on, others are taking advantage of market conditions to expand their operations.