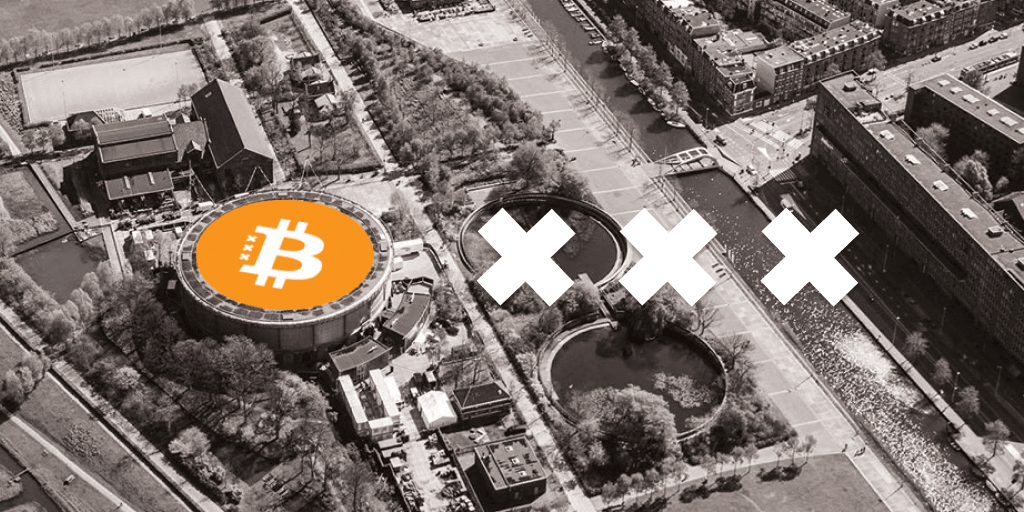 Bitcoin Magazine, the leading authority in Bitcoin, is bringing its signature Bitcoin conference event, typically held in the United States, to a European audience through collaboration with Amsterdam Decentralized and Westergas for a brand new event – Bitcoin Amsterdam.

The European-focused event will be held from October 12-14, 2022 and will gather brilliant minds in Bitcoin from the region, and from around the world. Thought leaders and innovative minds alike will gather to discuss Bitcoin with a specific focus on global adoption. As this event extends to Europe, the intended message of hyperbitcoinization is simple – “No region left behind.”

Bitcoin Amsterdam marks Bitcoin Magazines first major event outside of the U.S. with an aim to galvanize the growing European interest in Bitcoin. From a regulatory standpoint, Europe largely remains a laggard behind other countries, however the growing individual investor interest in the region enables a rare opportunity to spark a fire.

“While Europe is lagging behind other regions in terms of regulatory and governmental acceptance, demand from ordinary investors and institutions is among the highest in the world,” said David Bailey, CEO of Bitcoin Magazine. “What’s more, the continent’s significant Bitcoin developer and innovator community is helping shape the future of the world’s preeminent digital currency – and which continues to rise.”

The Bitcoin Amsterdam conference will be held in the region’s creative hub and most iconic venue – Westergas.

“Europe has been at the forefront of financial and technological innovation for over 500 years, with Amsterdam playing a particularly noteworthy role in the development of modern banking, making it the perfect choice for our first European event,” Bailey continued.