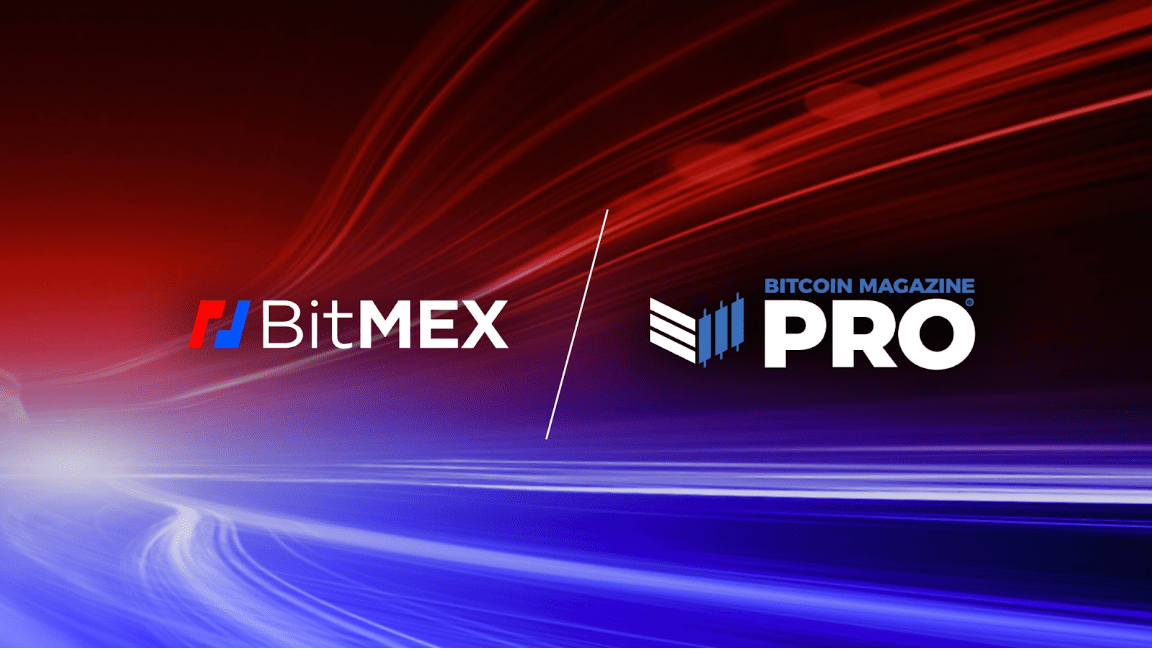 BitMEX is partnering with Bitcoin Magazine to offer bitcoin-focused content on multiple platforms through sponsorship and collaboration.

“I’m very excited to partner with the team at BitMEX to be the premium exchange sponsor for Bitcoin Magazine Pro,” said Dylan LeClair, Head of Market Research at Bitcoin Magazine. “BitMEX has a long and storied history in the space as a cutting edge risk management platform, and we are excited to publish our market research alongside their brand and team.”

As previously announced at Bitcoin 2022, the two companies were already collaborating to send a physical wallet holding 1 BTC to the moon later this year as part of the launch of the Peregrine-1 commercial lunar lander.

Now, this new sponsorship will give BitMEX an exclusive license to publish Bitcoin Magazine original content on the exchange’s blog, and a series of articles from different authors will be published over the next few months intended to bring the best bitcoin content and research on the market to BitMEX users.

“At BitMEX, we are partnering with organizations that recognise we have a once-in-a-lifetime opportunity to shape the future of money, investment, security, and privacy,” Alexander Höptner, CEO of BitMEX said in a joint-statement. “By leveraging and growing our shared community of thinkers, traders, and Bitcoin advocates, this partnership will allow us to deepen knowledge of Bitcoin and showcase how the community can use BitMEX as part of their overall trading and investing strategy.”

In celebration of the partnership, Bitcoin Magazine PRO will be publishing a special, free article today for new and existing subscribers. Additionally, any users that sign up for a BitMEX account through a link in that article will be entered into a contest to receive a year-long paid subscription to Bitcoin Magazine PRO ($250 value).

Finally, to mark the beginning of BitMEX Spot, any user who trades $250+ in crypto on the exchange will be entered into the exchange’s biggest giveaway ever for a prize of $500,000 in bitcoin.