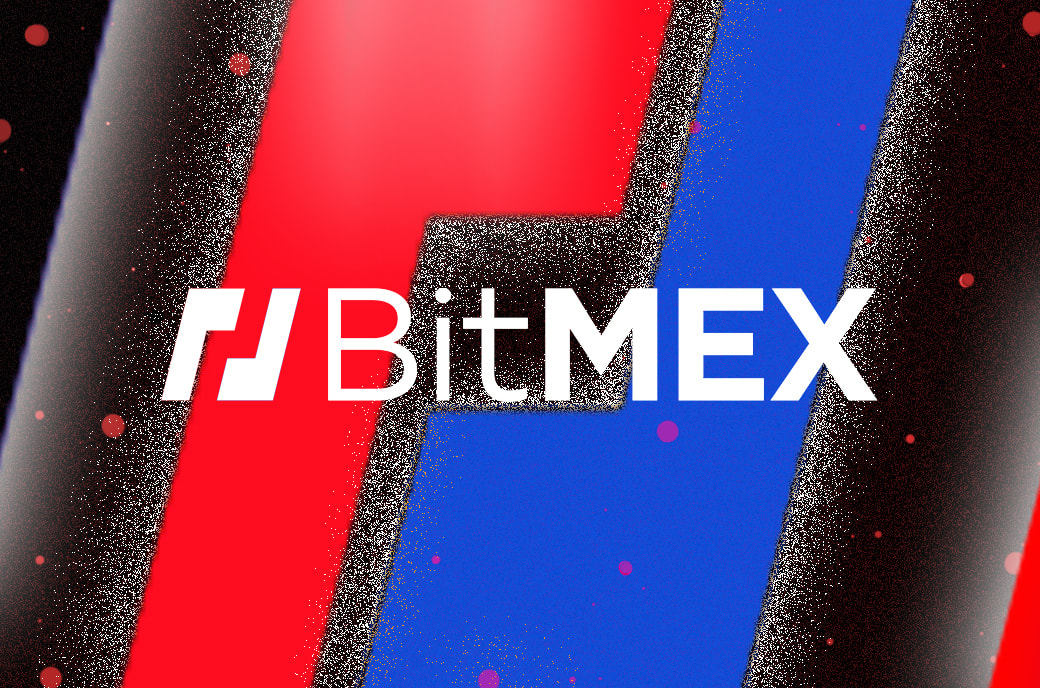 Leading cryptocurrency trading platform BitMEX has taken steps to acquire the German bank Bankhaus von der Heydt, the company said Tuesday in a statement sent to Bitcoin Magazine. A purchase agreement has already been signed but is still awaiting the green light of German regulators.

“BitMEX Group is pursuing the ambitious goal of establishing a one-stop-shop for regulated crypto products in Germany, Austria, and Switzerland, and thus becoming a strong player in Europe – in addition to the Group’s global ambitions.”

The deal was signed by BXM Operations AG, a company founded by BitMEX CEO Alexander Höptner and CFO Stephan Lutz, and Bankhaus von der Heydt’s current owner, Dietrich von Boetticher. Details of the deal have not yet been provided, as the signing parties agreed to not disclose financial information relating to the transaction, which is pending approval by German financial services regulator, BaFin. BitMEX said it expects completion to happen in mid-2022.

“Germany, as the largest economy in Europe, combines an innovative approach to digital assets with strong regulatory oversight and rule of law – making it a prime market for BitMEX’s expansion in Europe,” Lutz said in a statement.

Founded in 1754, Bankhaus von der Heydt is a banking pioneer in Germany, having carried out one of the first securities issuances in the country as early as 1835. In addition to its current business lines around traditional banking, funds, and securitization, the centenary bank offers a range of banking services related to digital assets.

“Through combining the regulated digital assets expertise of Bankhaus von der Heydt with the crypto innovation and scale of BitMEX, I believe we can create a regulated crypto products powerhouse in the heart of Europe,” Höptner said in a statement.

Read More:   Bitcoin, Personality And Development — Bitcoin Is Self Love Part One Today

This is not BitMEX’s first move into European markets. The company recently announced BitMEX Link, a Switzerland-based service currently under development that promises 24/7 cryptocurrency brokerage for traders, pro traders, and institutions, joining spot, structured products, and OTC in one place.

Suppressed By World Superpowers, Ethiopia Should Turn To Bitcoin Today