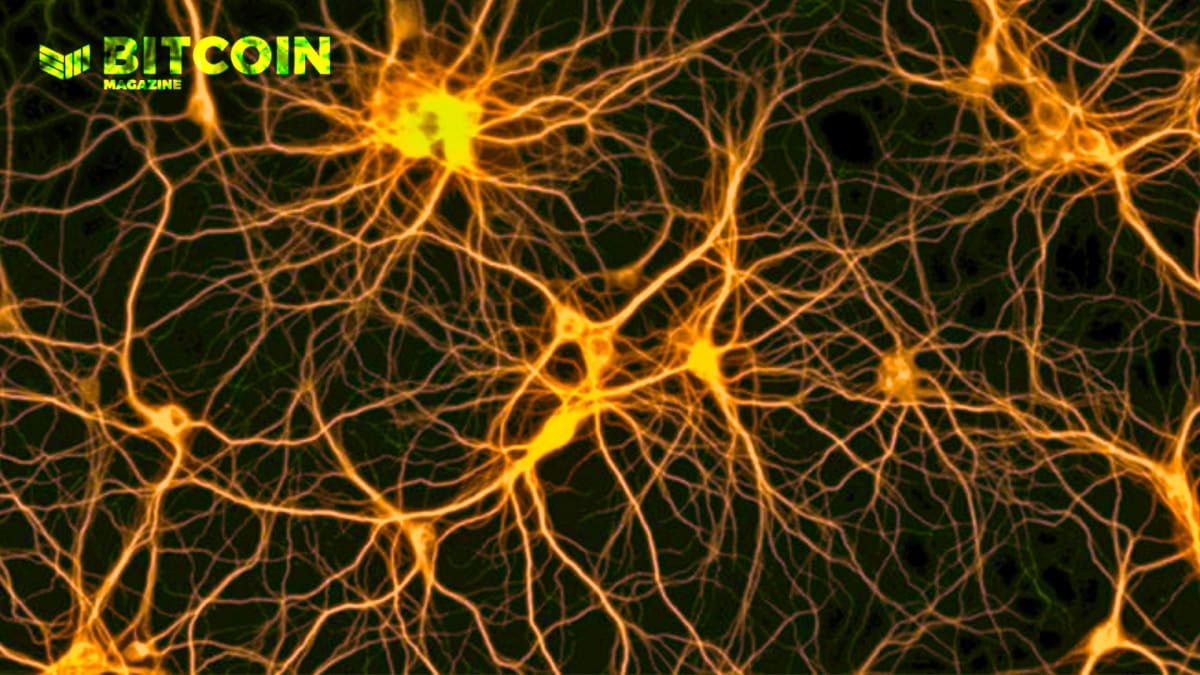 IBEX Mercado, an infrastructure company that on-boards banks and businesses to Bitcoin and the Lightning Network, secured $4 million in a seed round of investor funding, according to a press release sent to Bitcoin Magazine.

Expansion and customer acquisition are set in IBEX’s reticle as the $20 million valuation, fueled by Stillmark, LUM Ventures, Fulgur Ventures, Hivemind Ventures and Ten31, converge on the intention of growth in the Americas and Europe.

“Many people still have the wrong idea about Bitcoin,” said founder and CEO of IBEX Mercado, Jose Luis Lemus, per the release. “It isn’t just a store of value, or even a faster and cheaper way of transacting: it’s the platform for the most audacious, transformative shift of financial power in history.”

IBEX was instrumental in the rollout of bitcoin as legal tender in El Salvador. They helped businesses like Starbucks achieve impressive turnarounds for implementing the Lightning Network, allowing users in the country to transact with their bitcoin. The small Guatemala-based company holds the values and needs of the unbanked at the forefront of its mind with each step it takes towards achieving its hyperbitcoinization goals.

“It’s obscene that in the 21st century, a third of the planet remains unbanked and an even greater number are underbanked – including in the world’s richest societies,” Lemus said. “The Lightning Network will bring these people into the global economy, enabling them to transact competitively and equitably, and giving them charge of their own financial destiny for the first time in their lives.”

IBEX finds itself accompanied by many investment firms eyeing the rising implementations available to businesses through Lightning Network integration. As Lightning development continues, IBEX seeks to prepare the world for what they see coming next.

“By unlocking this immensely long-tail of previously neglected people, they gain instant access to a huge range of customers and new revenue streams,” Lemus said. “This investment is testament to the unprecedented economic opportunities that Lightning is about to bring to the world.”