Bitcoin Can Save Us From The Communism Trap Today 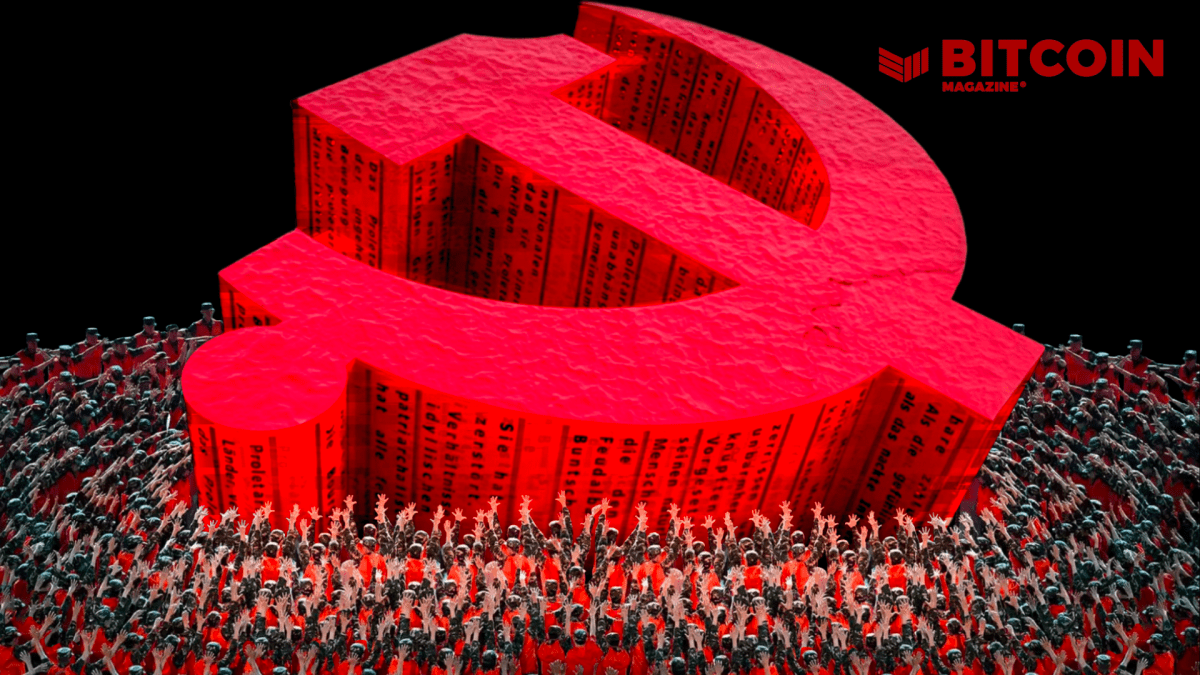 This is a transcribed excerpt of the “Bitcoin Magazine Podcast,” hosted by P and Q. In this episode, Q is joined by Mark Moss, host of a rapidly-growing YouTube channel and the first nationally-syndicated radio show about Bitcoin.

Q: Do you think we have in the United States presently in 2022, a capitalist system in place?

Mark Moss: That’s a great question. And … I can give you a good answer for that…

So in the original “Communist Manifesto” book, Karl Marx lays out 10 points of communism. So he says, in order to build a communist society, we need these 10 things. Okay? That’s his words, not mine… Quantitatively, the United States has seven of the 10 in place.

So, does that make the United States a capitalist society or a communist society? Well, we have seven of the 10 things.

Q: I do not think we live in a capitalist society.