Bitcoin Can Be The Foundation Of Human Rights Today 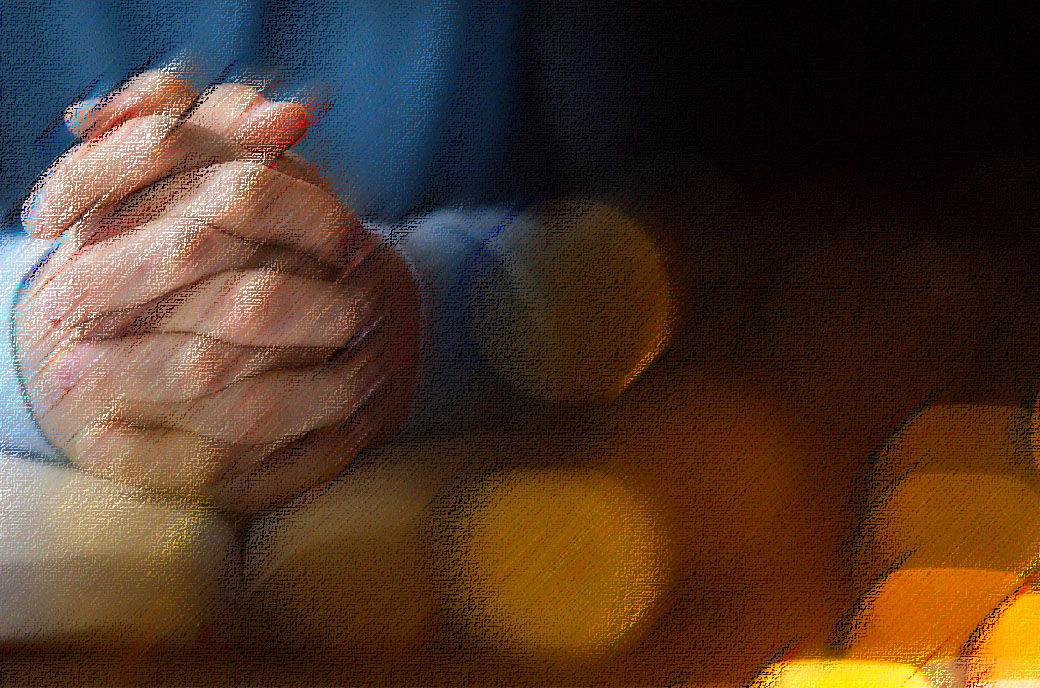 Article 14 of the Universal Declaration of Human Rights:

Everyone has the right to seek and to enjoy in other countries asylum from persecution.

60 years ago, it was not Syrians, Afghans, Iranians and people from various African states who had to leave their homes and sought refuge.

It was Kazakhs, Ukrainians, Jews, Poles, Russians and Germans who needed a new home before, during and after World War II. Displaced by an occupying power, by the ruling government and by hunger and war.

Many had to leave their hometowns and were not able to take much with them, let alone transfer money across national borders. This is what happened to many Jews. Refugees were deprived of their remaining possessions in Germany. In a perfidious way, the war and the extermination of the Jews were thus co-financed.

Within experiences of these and other inhuman acts, the Universal Human Rights have been defined. A commission led by Eleanor Roosevelt worked out 30 articles under the auspices of the United Nations in 1948.

Reading these 30 articles, it becomes clear that the potential bad guy is often seen on the side of the state or government.

The example of Russian opposition leader Alexei Navalny currently shows how this works in practice. His foundation is classified by the state as “extremist” in order to justify turning off his access to banking. Unpopular opposition can be contained through fiscal policy.

Nasrin Sotoudeh, Nahid Taghavi, the Uyghurs in the Xinjiang region, Malcolm Bidali and so many more have also been deprived of their basic rights by their own state power like this or through other ways.

The brave in a community, the entrepreneurs, the actors who demand change and abandonment of familiar structures should be protected by human rights.

The call for change is always accompanied by the awakening of fears. In their view, in particular the rulers within a community can only lose in the face of change and therefore use money and monetary policy as perhaps the most powerful weapon to violate human rights.

The state‘s fiat money is a suitable instrument because it eludes independent control even in a democratic society. Richard Cantillon (1680s – 1734) discovered that money creation essentially only benefits its creators. And money creation in its current form is a digital ledger at a bank. Not anymore!

At this point, the provocative buzzwords interest rates, lending, redistribution, inflation, investment and growth compulsion should be mentioned.

The simple and formerly ingenious trait of money, to be a universal object of exchange for other goods or services, still applies, but this property has also led to people abusing it.

The bad guys can earn or create a lot of money and thus retain their power.

Proof-of-work makes Bitcoin the only independent cryptocurrency. And only Bitcoin is large today and thus secure enough to resist complete regulation by states. It exists because we use it.

Article 23 of the Declaration of Universal Human Rights:

1. Everyone has the right to work, to free choice of employment, to fair and favorable conditions of work and to protection from unemployment.

2. Anyone, without any distinction, has the right to be equally paid for equal work.

3. Everyone who works has the fair right to just and favorable remuneration ensuring himself, herself or other and his family an existence worthy of human dignity, and supplemented, if necessary, by other means of social protection.

Transferring money for instance from the U.S. to El Salvador is technically easy, but there are sometimes 10% or higher fees to the service provider. They take these horrendous fees because they can. This is one of the reasons why El Salvador has introduced bitcoin as a legal tender.

Bitcoin has characteristics that make me dream that globalization, and by that I mean shared prosperity, works in such a way that everyone can participate on an equal footing. Even as a “small” entrepreneur, I can participate in international payment transactions without any hurdles. At the moment, according to research, 2.2 billion people are unbanked or underserved financially.

Bitcoin Can Fix This

Article 25 of the Declaration of Universal Human Rights:

1. Everyone has the right to a standard of living adequate for the health and well-being of themself and of their family, including food, clothing, housing and medical care and necessary social services, as well as the right to security in the event of unemployment, sickness, disability, widowhood, old age or other lack of livelihood in circumstances beyond their control.

So where does money find its place in the Universal Declaration of Human Rights?

Without the word money or currency being mentioned in any of the 30 articles, it is a factor in almost all of the defined rights. It is strange that little is said about this and that the connections between money and human rights are not discussed more often.

Article 31 of the Declaration of Universal Human Rights:

Everyone has the right to freely access a healthy international currency!

This right would make it much easier to enforce other human rights.

Article 17 of the Declaration of Universal Human Rights:

1. Everyone has the right to own property alone as well as in association with others.

2. No one shall be arbitrarily deprived of his property.

The refugees of World War II, representing all the disenfranchised under National Socialism and Stalinism, would have had it easier with Bitcoin, and the bad guys would have had a much harder time.

Bitcoin is the fulfillment of the desire for sound money. It exists. Compared to all other articles of the Universal Declaration of Human Rights, there is almost no need to fight for this right. It is unstoppable!

This is a guest post by Gregor Herbort. Opinions expressed are entirely their own and do not necessarily reflect those of BTC Inc or Bitcoin Magazine.