Bitcoin App Strike In Argentina: Under The Hood Today 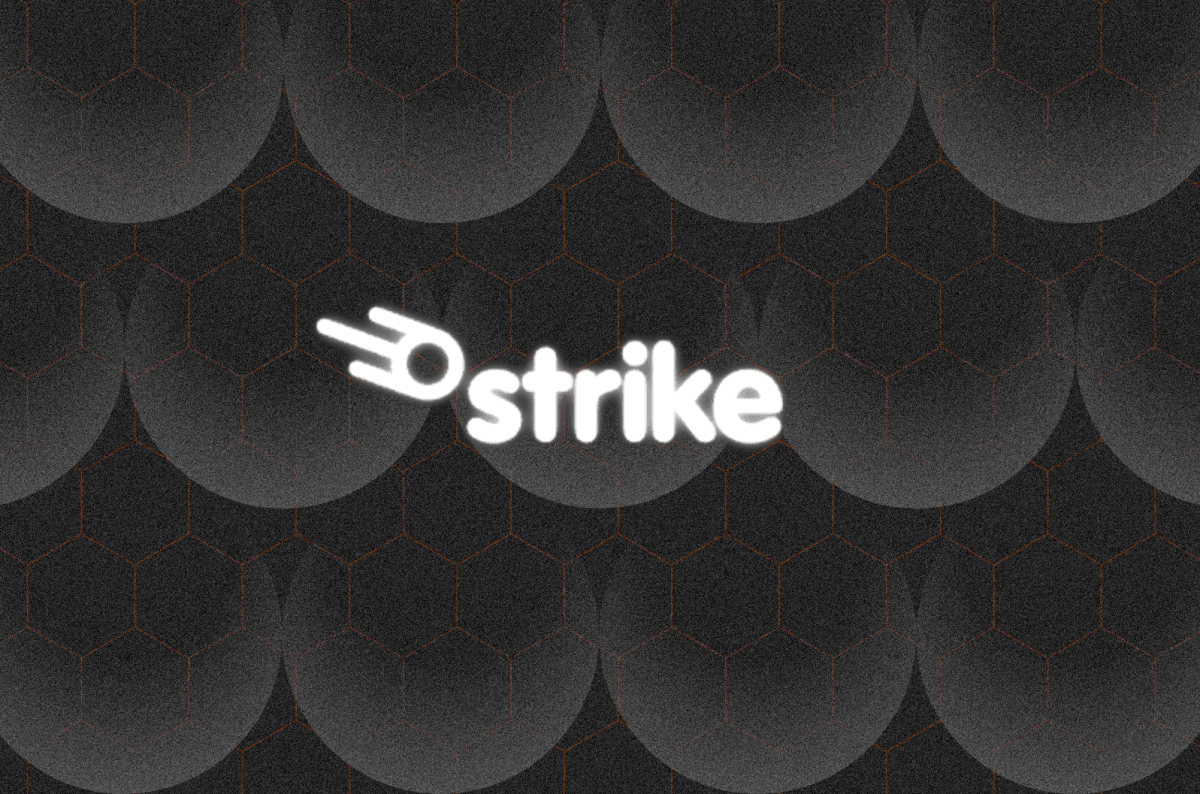 The launch of the Lightning payments app Strike in Argentina generated a lot of confusion on Twitter after customers started downloading and using it to find out they didn’t get an actual Bitcoin wallet. Despite the muddiness, however, the Strike launch there resembles the same dynamic the company resorted to in its first iteration in El Salvador, as it also uses the USDT stablecoin to represent U.S. dollars and interacts with Bitcoin and Lightning without holding a BTC balance.

Strike’s founder and CEO Jack Mallers flew to El Salvador early last year to aid the Bitcoin Beach community in leveraging the Bitcoin and Lightning networks to achieve financial freedom, only to discover that it was illegal for his app to custody U.S. dollars on behalf of a user. He explained to “What Bitcoin Did” host Peter McCormack that Strike, which leverages dollars and Bitcoin and Lightning to allow instant, cheap payment transfers worldwide without intermediaries, had to resort to using Tether’s USDT to achieve basic, minimum-viable-product functionality in El Salvador. Only after El Salvador passed the Bitcoin law was Strike able to pivot away from using the stablecoin.

“Tether was part of the plan originally because it had to be, because I didn’t have a choice,” Mallers said on the podcast.

The U.S. dollar is core to Strike’s business model because the platform differentiates between bitcoin the asset and Bitcoin the network. The payments app seeks to leverage Bitcoin, the network, to enable instant and nearly-free cross-border monetary transactions in a world plagued with inefficient international payment rails.

Read More:   Is Bitcoin Really A Hedge Against Inflation? Today

“I think there needs to be a conceptual division between bitcoin the asset … and Bitcoin the network,” Mallers told CNBC in August, adding that “we can … use the Bitcoin monetary network under the hood to do everything cheaper, better, faster.”

“So at Strike, we allow you to use this infrastructure rail with your Chase checking account or your Visa debit card without making you use and spend bitcoin, the asset,” he told CNBC. “We are going to see a lot of disruption with Bitcoin, the monetary network.”

In Argentina, Strike is doing just that — leveraging the Bitcoin network, and USDT, to enable cheaper and faster payments locally and internationally without requiring users to spend their bitcoin.

Strike enables Bitcoin transactions and Lightning payments without requiring (or allowing) users to directly touch bitcoin by purchasing BTC and transacting it through Lightning on their behalf. And according to the app’s terms of service, a user’s USDT balance in Argentina is held in the custody of cryptocurrency exchange Bittrex Global.

On the other hand, U.S. customers have received a batch of new features, including the ability to buy bitcoin and to get paid in bitcoin. It is unclear when these functionalities would be available for users outside the United States.

Strike did not respond to a request for comment.

With This Month Set For Peak Inflation, How Will Bitcoin Price Move? Today