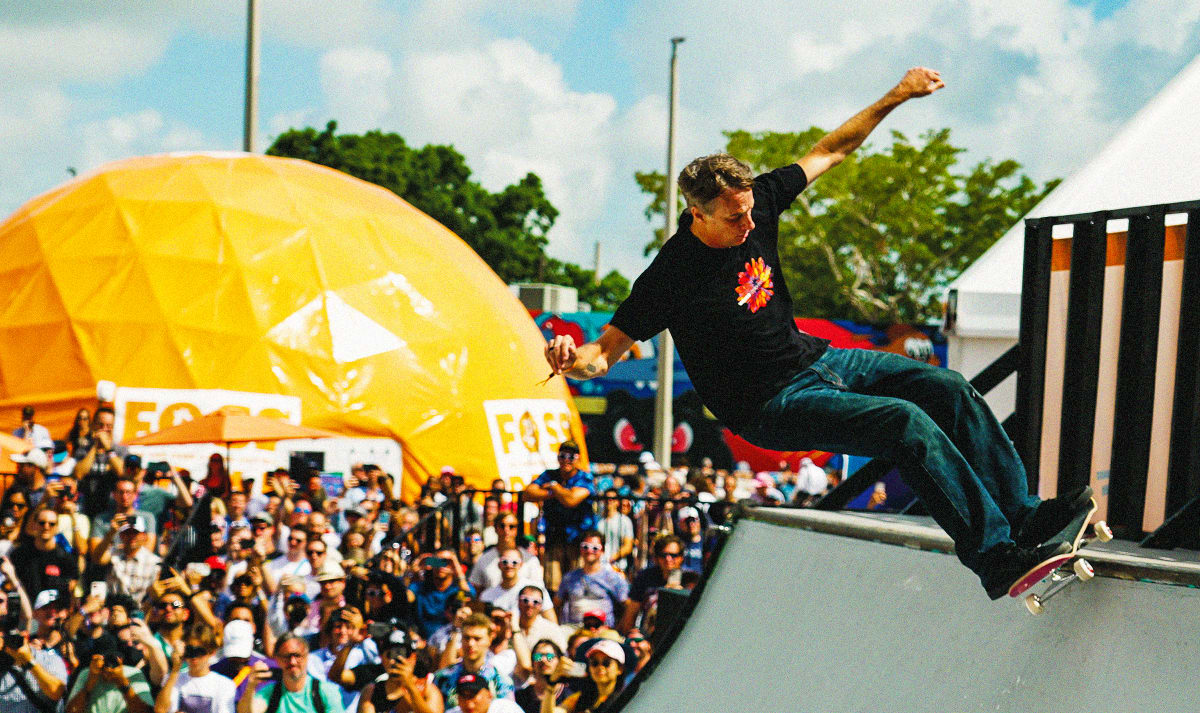 So it’s that time of the year again … the Bitcoin Conference is upon us.

It’s almost hard to believe that nearly a year has passed since the last one. Though to be fair, between being unceasingly captivated by Bitcoin, and the crazy state of the world in recent years, I guess a warped sense of time is not all that surprising.

When I left Canada to go to Bitcoin 2021, I knew I wouldn’t be going back. I didn’t have any plans post-conference, I just knew that given the prevailing mentality there, the rapid and unopposed growth of invasive government dictates and their predictably disastrous consequences, returning was not an option.

To be clear, I’m grateful for having had the good fortune of growing up in such a stable, safe, and comfortable environment as I did, and I had (temporarily) returned to Canada in late 2019 after living abroad for most of my life. But the circumstances which prevailed in response to COVID-19 made any thought of sticking around completely untenable — so I left.

And then, a few weeks ago, the honking began.

Seeing the Freedom Convoy come together to peacefully demonstrate against insane government policies that violate not only the very Charter of Rights and Freedoms upon which all of Canada’s other laws stand, but the natural right of every person to self-determination, especially in regards to their own health, has been extremely uplifting.

To be honest, I didn’t think they had it in them, but I’m very happy to admit that I was wrong. Clearly, many people in that country can see through the bias, lies, incompetence and cowardice that permeates the political class and their lackeys in the desperate and crumbling legacy media institutions. As it turns out, one needn’t be an academic, politician, philosopher or historian to understand the paramount importance of freedom — not just for the actualization of a fulfilling life, but for the long-term flourishing of any society.

The trucker convoy was obviously not your “run of the mill” protest. Instead, it seems like the emergence of something truly novel, which is disruptive enough to demand attention, but so overtly peaceful and unitive, that it can more ably resist the inevitable (and egregious) attempts at mischaracterization, and in so doing, win the battle for hearts and minds.

It’s an approach that recognizes that the true “target” is not your would-be masters, but the people from whom they derive their legitimacy and thus, power. As a result, more than anything, it’s an information war, and the plain, simple objective is to put the truth on full display.

The stark contrast between the behavior of the two factions, and the principles from which they emerge creates a moral crucible that confronts onlookers, forces their judgment and transforms their perspective in the process.

I suspect the approach and methods of the Canadian truckers will continue to reverberate far and wide for many years, in support of the cause of freedom, and for that, I am deeply grateful.

If you’re a Bitcoiner reading this, I’m sure this is all very obvious and agreeable, so what’s my point?

Despite being incredibly uplifted by these recent events in Canada, the pride I feel is not necessarily Canadian.

When I see others across the world — be it in Hong Kong, the U.S., Australia, France, the Netherlands or anywhere else — have the courage and commitment to advance the cause of freedom, to face a seemingly insurmountable balance of power and to say “no” to those that would seek dominion over their will, I feel equal pride, equal excitement and equal joy.

There are many wonderful people, cultures and traditions in the world today and it’s indisputable that national boundaries have contributed to their development. However, the most important things in life, the most valid principles by which to orient ourselves, in my opinion, are not limited to any one country.

Given a long enough timescale, borders have always been transient (and often arbitrary), and their relevance is even more questionable as a result of the globally-oriented consciousness which increasingly prevails today.

And so, at this unprecedented point in history, what allegiances are we to reasonably have? What identity are we to adopt? Where is our true home to be?

My answer is not one to be found on a map, but rather the house of those most fundamental of values and principles; truth, freedom, love. These are what fill me with strength. These are what have my allegiance. These will never lose their power, nor waver in their ability to orient me properly in the world and therefore, these are the “authorities” I choose to “submit” to, which define the borders of my nation and the character of my people.

It is also these which I have observed to be most commonly integrated, and championed, by Bitcoiners.

Why? Well, I have many thoughts on that and you can read them here, but suffice it to say that the principles represented in Bitcoin seem to be both resonating with those who already hold them in high regard, as well as inspiring their emergence and refinement in those who most pursue an understanding of it. The result is what might be best described as an awakening, and a determination to live out those principles, as a means of more closely aligning with Bitcoin, Bitcoiners and the unprecedented possibilities which they represent.

It is with these people that I share something far more important, far more real than a chance birth within imaginary lines. Instead, we share a mutual reverence of the most important values and principles, for leading strong, sovereign, meaningful, peaceful and prosperous lives.

And so for me, attending Bitcoin 2022 is not about learning from anyone in particular (although that happens) or getting to meet and hang out with people I admire (although that happens) — but it’s the chance to come together with my true countrymen and women, to make and deepen connections with those who recognize not the authority of arbitrary lines of division, but the primacy of unifying principles and values, and their power for permitting us to most effectively strive to discover our individual and collective potential.

Bitcoin 2022 will be the biggest event in Bitcoin history, with an unprecedented range of technical, cultural and financial progress being made in the space. To secure your place at the event, use the discount code “MAGAZINE” for 10% off ticket prices at https://b.tc/conference/registration.

This is a guest post by John Vallis. Opinions expressed are entirely their own and do not necessarily reflect those of BTC Inc or Bitcoin Magazine.