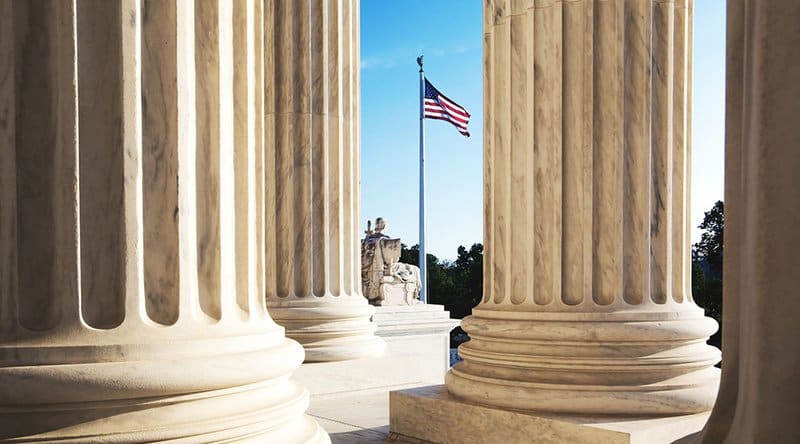 U.S. President Joe Biden signed an executive order (E.O.) on Wednesday that actively calls for policy on Bitcoin and other cryptocurrencies as well as “urgent” action towards developing a CBDC. The order outlines a “whole-of-government” approach, where a significant amount of regulatory agencies are called to collaborate in the research and development of digital assets and related regulation.

“My Administration places the highest urgency on research and development efforts into the potential design and deployment options of a United States CBDC,” the order states. “Any future dollar payment system should be designed in a way that is consistent with United States priorities.”

Most regulatory agencies were given time frames ranging from 120 days to one year, most often a 180 days, for providing their reports on how Bitcoin and other cryptocurrencies operate within the economy, how to regulate them, and how to prevent their illicit use. The E.O. gives a 210-day deadline specifically for a proposal regarding CBDC development.

Honing in on illicit use of cryptocurrency, the order seeks to properly regulate stablecoins and other digital payment methods that could break traditional barriers.

“The international Financial Stability Board (FSB), together with standard-setting bodies, is leading work on issues related to stablecoins, cross‑border funds transfers and payments, and other international dimensions of digital assets and payments, while FATF [Financial Action Task Force] continues its leadership in setting AML/CFT [Anti-Money Laundering/Combating the Financing of Terrorism] standards for digital assets,” per the order text.

The order directs the Department of the Treasury along with the Financial Stability Oversight Council, Securities and Exchange Commission, Federal Trade Commission, Commodity Futures Trading Commission, federal banking agencies and the Consumer Financial Protection Bureau to develop policy for Bitcoin and cryptocurrency as a means to protect individuals from “systemic financial risks” and to combat the “illicit use of digital assets”.

“We must mitigate the illicit finance and national security risks posed by misuse of digital assets,” states the E.O.

On the subject of national security, the order argues that a non-state currency can “be used as a tool to circumvent United States and foreign financial sanctions regimes and other tools and authorities.”

Focusing on consensus mechanics that utilize energy, “connections between distributed ledger technology and short-, medium-, and long-term economic and energy transitions” are meant to be researched and reported on with a 180-day deadline. “The report should also address the effect of cryptocurrencies’ consensus mechanisms on energy usage, including research into potential mitigating measures and alternative mechanisms of consensus and the design tradeoffs those may entail,” the E.O. said.

Senator Cynthia Lummis, a pronounced Bitcoin advocate, released a statement on the order saying, “…while I agree with the President’s desire to combat money laundering and defend America’s national security, I think his executive order misses the fact that the overwhelming majority of digital asset users are law-abiding and trying to make our financial system better.”