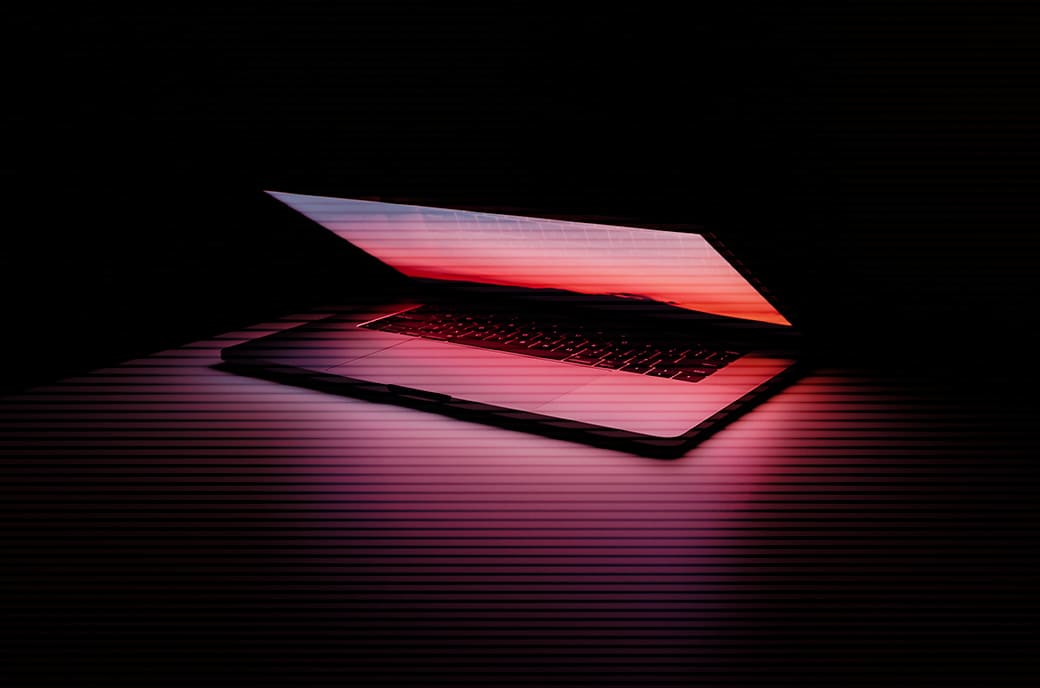 Who should have the right to deny another the capability to earn an income? Law enforcement? A government? Where is the line, and how do we determine when things have been taken “too far”?

Should any individual, or group of individuals, actually possess such power?

On March 10, 2022, an editor of Russian news publication Meduza, Kevin Rothrock, tweeted about a development that will likely have lasting effects, and will be felt across the entirety of the internet. YouTube — and, by relation, its parent company Google — has effectively cut off an entire industry of people from their access to income.

What did the Russian people of this industry do to justify this move? Living in the wrong country, at the wrong time in history. Also, (arguably) trusting the wrong service with their livelihoods.

These are the kinds of shortfalls that trends of centralization result in: overly simplified answers to a vehemently nuanced and complex situation. With one decision, Google has told an entire nation’s citizens that they are not free to earn a living via its services due to the actions of a leader that they are not personally responsible for, and under whom many are oppressed.

Consider how far-reaching Google’s services are. What doesn’t use Google today, or in the very least, isn’t touched by Google services? What kinds of fallout does this decision have for the Russian citizens who have done nothing wrong? Entire industries, content creators, advertisers and audiences all barred in a blink-of-an-eye decision.

What if, instead of YouTube, these Russian content creators were utilizing BitcoinTV for their streams and their videos? Could they have been able to completely circumvent such a move? At the very least, they could still get their content up and they could continue to serve their beloved consumers without being censored. Then donations could have been used to supply the delta in their income until a more permanent solution was found.

What about social interactions? Not only has Google decided to pull the plug, but so have companies like Meta and TikTok. If Russians were capable of using a Bitcoin-native network like Zion, where protection of freedom of speech is a keystone, could the damage from such a short-sighted decision have at least been mitigated?

Can a company like Zion help project doctrines like that of the First Amendment? Could these projects extend such protections of freedom beyond U.S. borders to the point that anyone in the world is capable of benefiting from such radical American ideals? What kinds of profound positive impacts on human rights could have been promoted, instead of dashed?

This might sound like fairytales and wishful thinking, but let’s not forget the truly groundbreaking effects that simple actions can have on any individual. For example, many by now have viewed the interview of Maajid Nawaz with Joe Rogan. Twenty-seven minutes into the conversation, Nawaz recounted the profound impact on his view of the world by a human rights organization that fought on behalf of his freedom while he was incarcerated in an Egyptian prison, after spending significant amounts of time and effort in his life in blaming and attacking the western system that this organization was based in. Even after all of that, this organization still fought for his release because he was not being treated fairly. According to Nawaz, this shook him so deeply that it changed the trajectory of his life for good.

Bitcoin, Bitcoin companies and the Bitcoin community have the potential to make these kinds of ripples in people’s livelihoods and worldviews. To disrupt the systems that allow for such radical abuses of power and to, at the very least, mitigate the damage that is wrought by the decisions of these centralized systems, that are run by such dramatically-disconnected leadership.

Never before has Bitcoin been so necessary.

This is a guest post by Mike Hobart. Opinions expressed are entirely their own and do not necessarily reflect those of BTC Inc or Bitcoin Magazine.