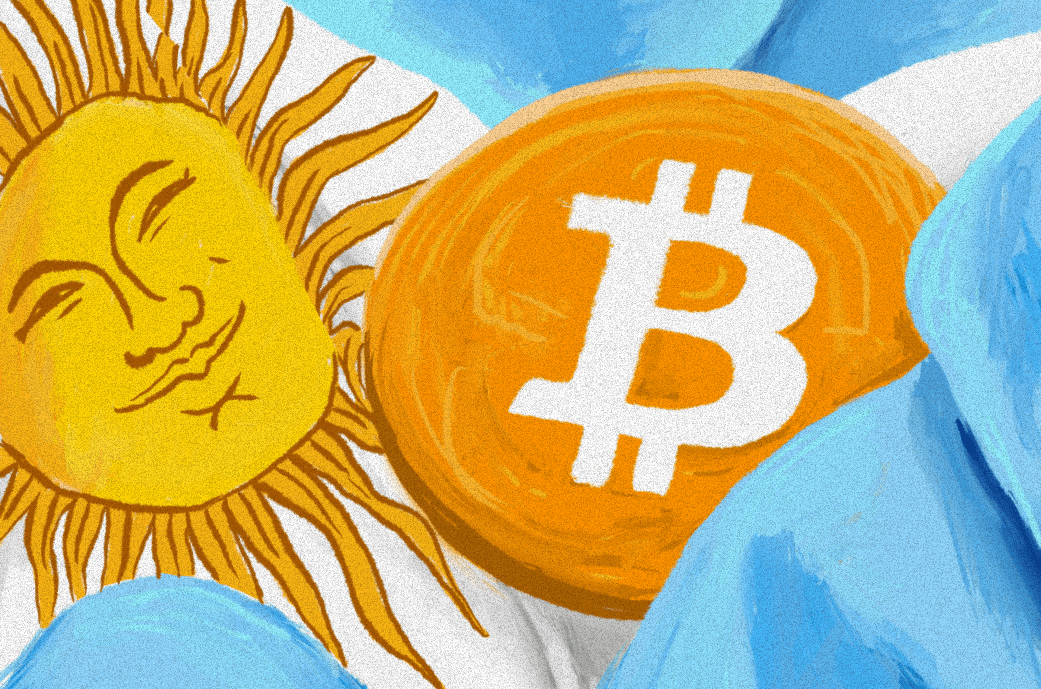 This is a transcribed excerpt of the “Bitcoin Magazine Podcast,” hosted by P and Q. In this episode, they are joined by Matt Odell to talk about Bitcoin, Bugs as Food, the importance of community, and of course, the price of Bitcoin.

Matt Odell: So welcome to my studio.

Q: It’s gorgeous. Let’s talk about Bitcoin Park for a second because this is an absurd thing. Is it like, this is just Soho House for Bitcoiners.

Odell: It’s better than Soho House though, right? Like, was that an offensive statement? No. Did you mean that critically?

Q: I meant it as a compliment. Thank you guys. Like what you guys are trying to build here is truly remarkable. I mean this double house situation.

Odell: We joke around about it being similar to Soho House and that you have memberships and you have private spaces. You can work, you can meet, you can collaborate, we can podcast, you can party, you can podcast. We have podcast studios all over. I think the big difference between us and Soho House — the way I think about Bitcoin Park — is that Bitcoin Park is really a community.

It’s primarily for supporting Bitcoin and grassroots Bitcoin adoption and supporting the local community in the area rather than a massively profitable global business fair.

It’d be nice to have a nice, sustainable profit at the park, obviously. I’m not pretending it’s a nonprofit initiative, but at its core, it’s a community initiative. We’re gonna have dev workshops here, a lot of workshops, education, private events, public events, meetups bringing local businesses to sell their wares for bitcoin. I mean, we had a cocktail bar here accepting Bitcoin, family coffee shop, stuff like that.

P: When you say “family coffee shop,” what does that mean?

P: So, it’s a separate business from Bitcoin park?

Odell: Yeah. There’s three local coffee shops that we’ve been working with and we have two buildings here. I like to call it the campus, Bitcoin Park campus. There’s a fully functioning coffee shop that just came with the property.

Q: Wait, they just left the espresso machine behind?

P: No, no, they fucking bought it as part of the building.

Odell: My friend, it was included in the deal. They wanted to leave us as many things as possible. These chairs we’re sitting on were left by the previous tenants. This table we brought, but it’s one of the few things we actually brought to the park. It was in Rod’s garage previously, but anyway, we had a fully functioning coffee shop. We’re not trying to run a coffee business, but we enjoy coffee.

What did we decide to do? We reached out to three different local coffee shops, all family-owned operations. They come in, they man the coffee shop during our events. They supply us with bags of coffee throughout the week when members are here and they’re working and whatnot.

One of the families has their children run the whole operation. They roast the beans, they do everything. And none of these coffee shops were Bitcoiners ahead of time. So they came in, we’re like, “We just wanna support local business. We have this new money called bitcoin,” and we got them hooked up to accept bitcoin.

Q: That’s epic. You guys are fulfilling the mission of Bitcoin park.

P: The one you just learned about 30 seconds ago in this conversation. Yes. Got it.

Odell: So, back in the day we had a lot of these Bitcoin embassies in 2014 that popped up all around the world. A lot of them just weren’t sustainable. They didn’t survive.

Odell: So, like we had one in New York that I wasn’t involved with, but that existed in New York. They had an ATM, they had hardware wallets on display, stuff like that, but it was mostly just a storefront.

Odell: They had these things called … I forgot what they called it, but on certain days, you could go there and you could trade bitcoin, peer-to-peer.