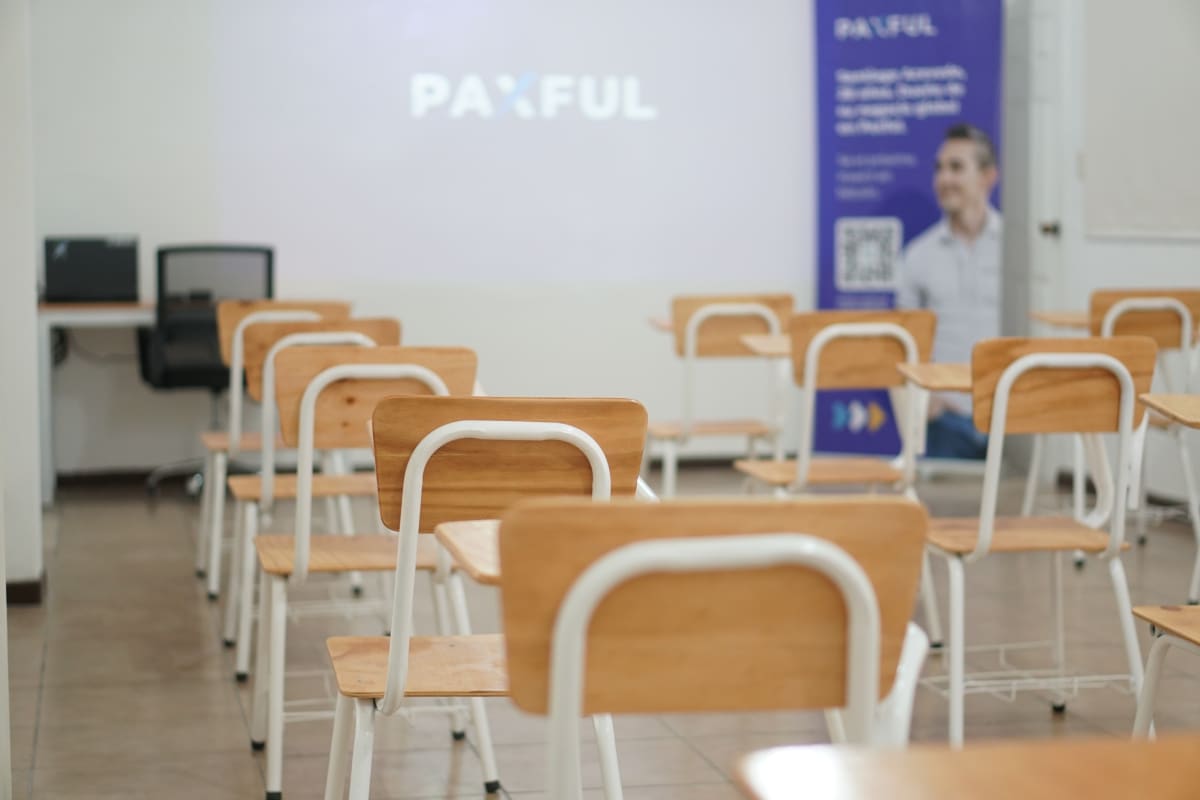 Bitcoin is about people, not price.

While the U.S. continues to focus on bitcoin as an investment asset, other parts of the world are showing us the true use cases of Bitcoin. In countries like Argentina, El Salvador and Nigeria, Bitcoin is a means to financial inclusion. The emerging markets demonstrate that Bitcoin has the power to connect the unbanked and underbanked to the larger global financial ecosystem. They are providing a strong foundation for the West, showing us how Bitcoin can reduce wealth inequality and solve some of the world’s greatest financial challenges.

In 2021, 18% of American adults were either unbanked or underbanked. The unbanked, often from underinvested communities, did not even have access to a basic bank account, while the underbanked were shut out from banking services based on income or a lack of education. Bitcoin finally changes this narrative, offering a solution for the millions ignored by today’s financial system. Peer-to-peer finance provides a real and sustainable alternative to traditional finance for the 99% and beyond, giving the next generation a new chance at economic opportunity.

Education For The People

Education on Bitcoin and its true use cases remain the biggest challenge in the U.S. Bitcoin has the power to reduce barriers to wealth for the forgotten seven million who remain unbanked. It is access to financial opportunity for the 100%, bridging the gap for the underrepresented. When mayors from cities like New York and Miami begin to call for Bitcoin education to be taught in schools, we know that our time is now.

We’re seeing progress happen across the country. In places like the Bronx, New York, students are being taught the value of peer-to-peer networks as a tool for financial freedom. And at universities, Bitcoin courses are being integrated into their curriculum. But, this is just the beginning of unlocking the true power of Bitcoin education. Through Bitcoin, the people have the opportunity to take financial power back into their own hands, and it’s our responsibility to do our part to fill this gap.

By staying connected to the streets, businesses and leaders in the space can utilize their platforms for good. Take El Salvador for example. At Paxful, we’re seeing the need for education on the ground. While the country became the first to roll out bitcoin as legal tender, the biggest challenge for the people remains education. In response, we’ve launched La Casa del Bitcoin, a new education and training center in San Salvador. The center is providing free, no-cost education to anyone interested in learning about the power of Bitcoin and giving them the tools they need to succeed.

Bitcoin is a borderless and permissionless technology that was built for the world. It is a tool that can move value across borders and change the way people access the global economy. For Renata Rodrigues, a Paxful user (and employee) in the U.S., bitcoin is a means for supporting her family overseas in Brazil. By buying and selling bitcoin, she is able to avoid expensive remittance fees while also earning a little in return. Addressing the issues of both price and speed in traditional methods of remittance, Bitcoin solves this.

The next wave of Bitcoin adoption has begun. With cryptocurrency making its debut at America’s biggest sporting event of the year, we know that we’re on our way to reaching mass adoption. But Bitcoin will never reach its full potential in the U.S. if we continue to view it solely for speculation and investment rather than connecting to its real use cases. Let’s not make the mistake of mirroring it after traditional financial systems and use education to drive financial freedom. Because global Bitcoin adoption begins and ends with education. It’s time to put the “greed is good” narrative to bed and start working for the people.

This is a guest post by Ray Youssef. Opinions expressed are entirely their own and do not necessarily reflect those of BTC Inc or Bitcoin Magazine.