A Letter To Conservatives Who Don’t Yet Hold Bitcoin Today 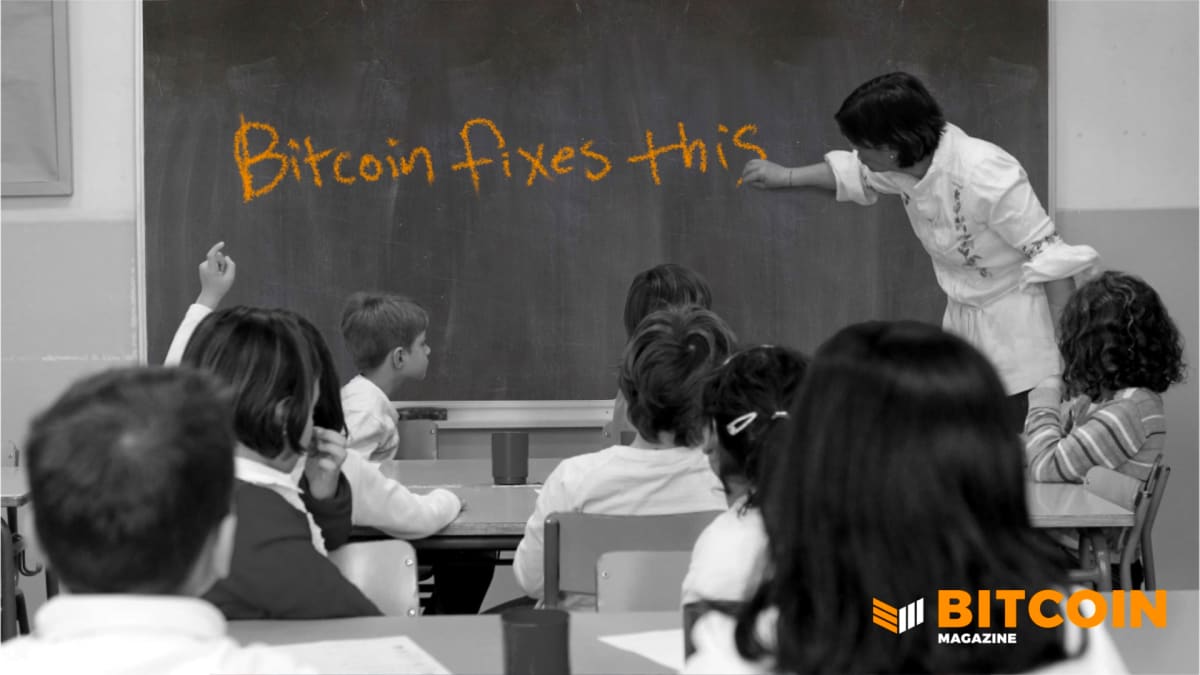 I was blessed to have been surrounded by many positive, conservative role models during my childhood. Otherwise, I would probably be another leftist zoomer that has replaced family with the government and God with the self. Values that were once commonplace in the west: family, religion, limited government, personal responsibility, and delayed gratification, have now been labeled as extreme. However, due to the self-destruction that occurs as a result of an over-reliance on the state, the appeal of conservatism is becoming more and more obvious. Note the mass exodus in 2021 from blue states to red states. As someone who wants to see conservatism become mainstream I feel it is my duty to call conservatives out in regard to a topic that is being overlooked by many on the right.

Conservatives are egregiously undervaluing the importance of Bitcoin. Bitcoin not only aligns with our values but it also serves as one of our best weapons to fight back against a tyrannical government.

Firstly, we on the right understand the importance of voting with our dollars. Commonly dubbed “Get Woke, Go Broke”, the strategy of boycotting woke companies that spit in the face of conservative values has proven to be an effective one. The current news cycle has Carhartt facing this backlash but many other brands have faced the same. If there is any organization that has shown to have complete disregard to conservative values it is the United States government. With annual federal spending at $6.8 trillion and annual federal tax revenue at $4 trillion, an abandonment of fiat currency would force an instant $2.8 trillion cut in federal spending. Should we exodus away from the dollar, then the federal government would struggle to fund all of the three-letter agencies that infringe upon so many of our liberties. The U.S. government has gone woke and we can make them go broke by boycotting the dollar and storing our wealth in bitcoin. I believe that after what happened in 2020, it should be obvious that voting at the ballot box isn’t the answer. Vote with your wallet. Buying bitcoin and getting it off the exchange is a vote for free market currency. Storing large sums of cash in a savings account is a vote for currency that comes with printing privileges for members of the elite class.

Read More:   How The Freedom Convoy Could Have Protected Donation Privacy With Whirlpool Today

Conservatives value personal responsibility. There is no greater responsibility than taking self-custody of your own private keys; relying on nobody but yourself to store the wealth of your family. Moreover, you can run your own node and personally verify that your transactions are confirmed on the blockchain. This is infinitely superior to waiting for an email confirmation from your bank that your money was sent or received. For the conservative influencers that have had their PayPal accounts shut down or their GoFundMe campaigns stopped by the big tech oligarch;, bitcoin is your solution.

Many conservatives, myself included, often turn to the wisdom of our founding fathers. Any time we refer to an act of the state as “unconstitutional” we are defending ourselves with the fact we were each created in the image of God and with certain rights that exist beyond the scope of government. The founding fathers understood this concept and used it as the bedrock for American civilization. By its mere existence the Federal Reserve Board is dancing on the graves of the founding fathers. To quote Thomas Jefferson: “The Central Bank is an institution of the most deadly hostility existing against the principles and form of our constitution.” Money is what allows a free market to operate. Without sound money it is impossible for any individual to have adequate information, in the form of accurate prices, to make the best possible economic decisions for themselves. Furthermore, a lack of sound money requires an individual to become a part-time financial advisor in order to merely outpace inflation and save the fruits of their labor. By using a currency whose supply can be so easily manipulated by the government we are choosing to live in a country that does not even take seriously its own founding documents.

Read More:   Venture Capital And Its Relationship With Bitcoin Today

In our society the main ideological battle is between left-wing authoritarians who want to control the lives of others and those that value basic economic and individual freedom; pro-lockdown corona-bros versus people who don’t want to live in a world where they must ask their government for permission to go outside; authoritarianism versus individualism. Having surrounded myself with Bitcoiners for over a year now, I can count on one hand the number of Bitcoiners I have met that I would place in the authoritarian category. (I can’t say the same for altcoiners. In my experience most altcoiners do not tend to have the same values as Bitcoiners. Don’t get duped by shitcoin propaganda.) Regardless of what label you use, “conservative,” “libertarian,” “the right,” etc., most Bitcoiners are supportive of individual freedoms. Bitcoiners will be fighting alongside conservatives if America becomes more like Australia or Canada. We are coming up on two years of nation-states abusing COVID-19 to increase their control; I doubt it stops anytime soon. My appeal is to those people that are on the side of individual freedom but have yet to become a laser-eyed Bitcoin maximalist. Bitcoin is the answer to the problem of big government.

Since the spawn of Bitcoin in 2010, we have seen it absorb value from the dollar as well as the monetary savings premium that we have placed on non-cash assets such as real estate and equities. This is a phenomena that we will continue to see over the next decade and beyond. If conservatives can be on the winning side of this transfer of wealth then we will have the resources necessary to create a better world for our children.

This is a guest post by Mitchell Askew. Opinions expressed are entirely their own and do not necessarily reflect those of BTC Inc or Bitcoin Magazine.