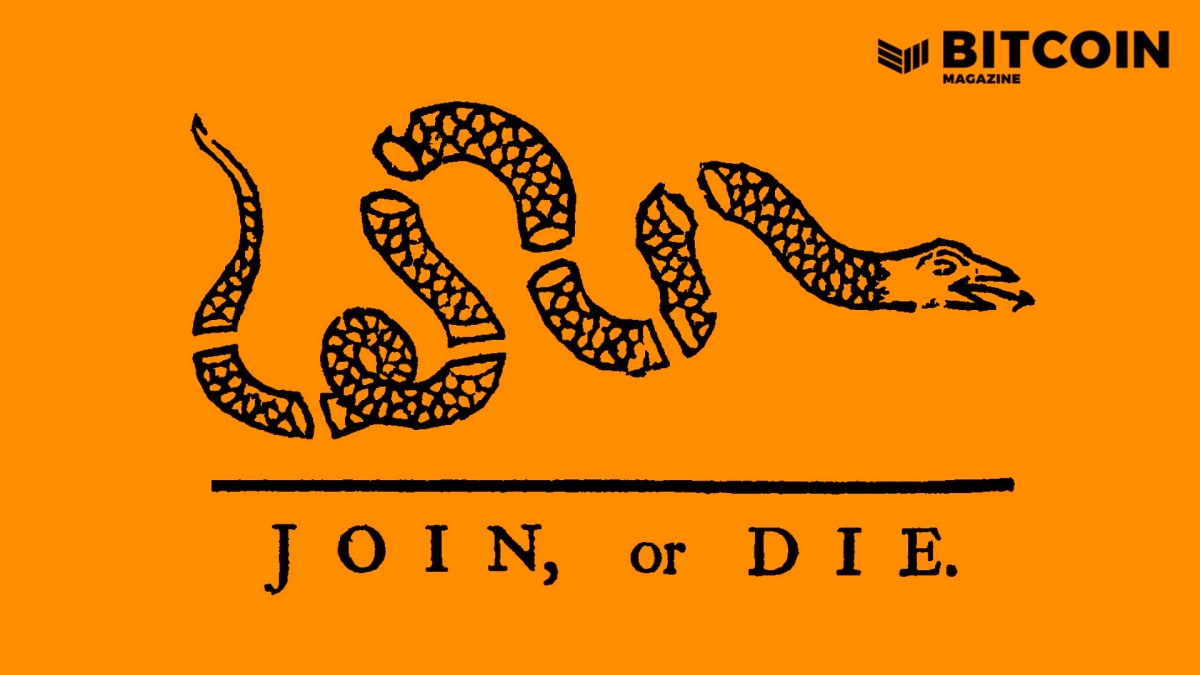 In the second half of the podcast, van Wirdum and Provoost break down the seven hard forks in Bitcoin’s history that Lopp was able to find and discuss, five of which were never utilized (and should therefore arguably not be considered hard forks at all), one of them was explicit and another one was implicit.

To end the episode, van Wirdum and Provoost briefly discuss the “hard fork wish list” of future hard fork(s) that need(s) to happen in order to fix a time value bug, and what kind of philosophy around deploying hard forks might make sense for Bitcoin in regards to adding additional aspects to a necessary change in the code.