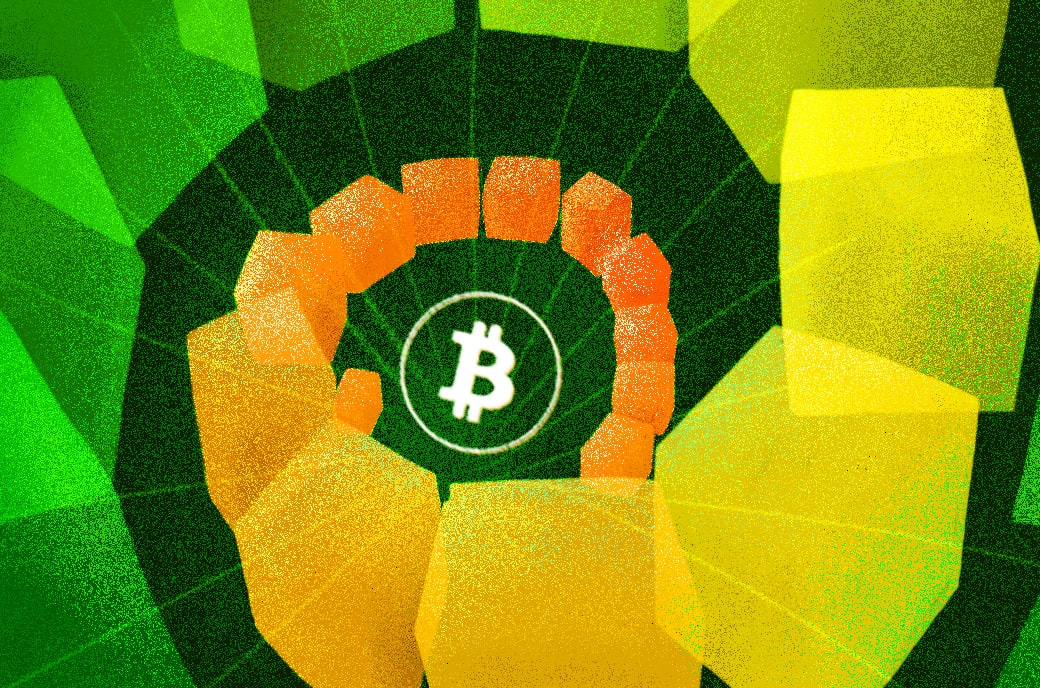 Banca Generali, an Italian bank with $87 billion in assets, will reportedly integrate Bitcoin services to its platform early this year through a partnership with Bitcoin company Conio.

Banca Generali’s over 300,000 customers will soon be able to create a bitcoin wallet directly in their bank account, a feature made possible by Conio, a fintech founded in San Francisco by two Italians in which Banca Generali is a major investor. The two companies started a partnership in December 2020 and will soon launch the new function.

“Once completed, the integration of the Conio platform within the Banca Generali Private mobile banking app will give the customer direct access to Bitcoin trading using the same environment that is already used in relation to other banking operations,” We Wealth reported. “All with the additional advantage of directly debiting or crediting your current account for the purchase and sale of Bitcoins without having to rely on payment cards or having to transmit data to third parties.”

Conio’s platform will be integrated with Banca Generali’s banking app and all clients will be able to create a Bitcoin wallet that will allow them to buy and sell bitcoin. The wallet will also leverage a 2-of-3 multi-signature arrangement for increased security.

“We worked with Conio for an innovative custody solution based on a multi-signature system that ensures the custody of Bitcoins and the possibility of recovering the wallet in certain cases, such as that of a succession,” Riccardo Renna, COO and head of innovation at Banca Generali, told We Wealth. “This is made possible because Banca Generali keeps the third security key on behalf of the customer, allowing him to retrieve it in case of need.”

Conio’s B2B offering has been implemented by another financial institution, Hype Challenger Bank, to enable customers the ability to trade bitcoin. Hype’s integration of Conio’s wallet gives its clients the opportunity to transfer BTC to external wallets, as well as to access backup and recovery data for their wallet’s private keys.

The We Wealth report didn’t specify whether Banca Generali would enable its customers to transfer bitcoin to external wallets or whether they would hold the other two keys in the multisig setup.