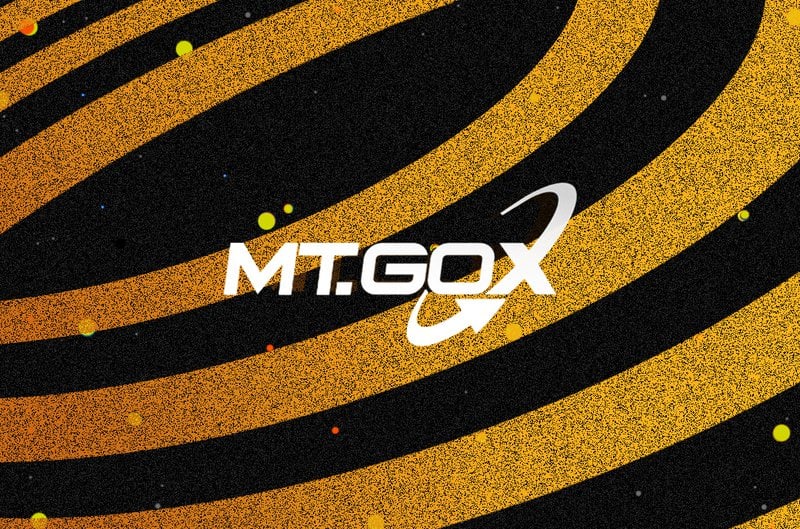 Victims of the implosion of bitcoin exchange Mt. Gox are now able to opt between different ways for receiving their bitcoin back: bitcoin itself, cash, or Bitcoin Cash.

Users of the now defunct exchange lost hundreds of thousands of bitcoin combined eight years ago. Now, they could get some compensation.

Even though the incident caused the loss of over 700,000 BTC in 2014, less than 150,000 coins have allegedly been recovered and will be made available by the trustee for users to cut back on some of their losses.

The optionality could make 141,686 bitcoin liquid again, depending on the entitled users’ choices, posing a new selling threat to an already battered market.

Mt. Gox creditors were sent a correspondence dated July 6 by attorney Nobuaki Kobayashi, the appointed trustee in the Mt. Gox rehabilitation process, who confirmed that he was “preparing to make repayments” to account holders.

In addition to the payment method, creditors should also choose “whether to receive an Early Lump-Sum Repayment or not,” the document notes. A timeline for repayment has not been established.

“The deadline for the Choice and Registration will be set by the Rehabilitation Trustee with the permission of the Court,” according to the correspondence.

Read More:   What Are On-Chain Cycle Indicators Telling Us About The Bitcoin Market? Today

Given that the price of bitcoin was a fraction of the current market value of around $21,000, it has been speculated in the community that many creditors could choose to offload their bitcoin in the market for cash – directly or indirectly. That’s because, even though details weren’t shared, the trustee would supposedly liquidate an equivalent amount of bitcoin to pay out those interested in receiving fiat currency.

However, the document cites the rehabilitation trustee may set a period during which creditors wouldn’t be able to move the received funds:

“The Rehabilitation Trustee may…set a period during which the assignment, transfer, succession, provision as collateral, or disposition by other means of rehabilitation claims are prohibited.

Following discussions with the Court and in accordance with the Rehabilitation Plan, the Rehabilitation Trustee plans to set the Assignment, etc. Restriction Reference Period from approximately the end of August this year until all or part of the repayments made as initial repayments is completed for safe and secure Repayments.

If rehabilitation claims are transferred during the Assignment, etc. Restriction Reference Period, the use of the System by both transferors and transferees will be suspended, and this may result in you being unable to carry out the Choice and Registration, the Repayment date may be delayed significantly compared to other rehabilitation creditors, or at worst, the Repayment amount may be deposited with the Tokyo Legal Affairs Bureau in accordance with laws and regulations.”

Bitcoin Is Breaking Barriers For Self-Sovereignty Across The Globe Today